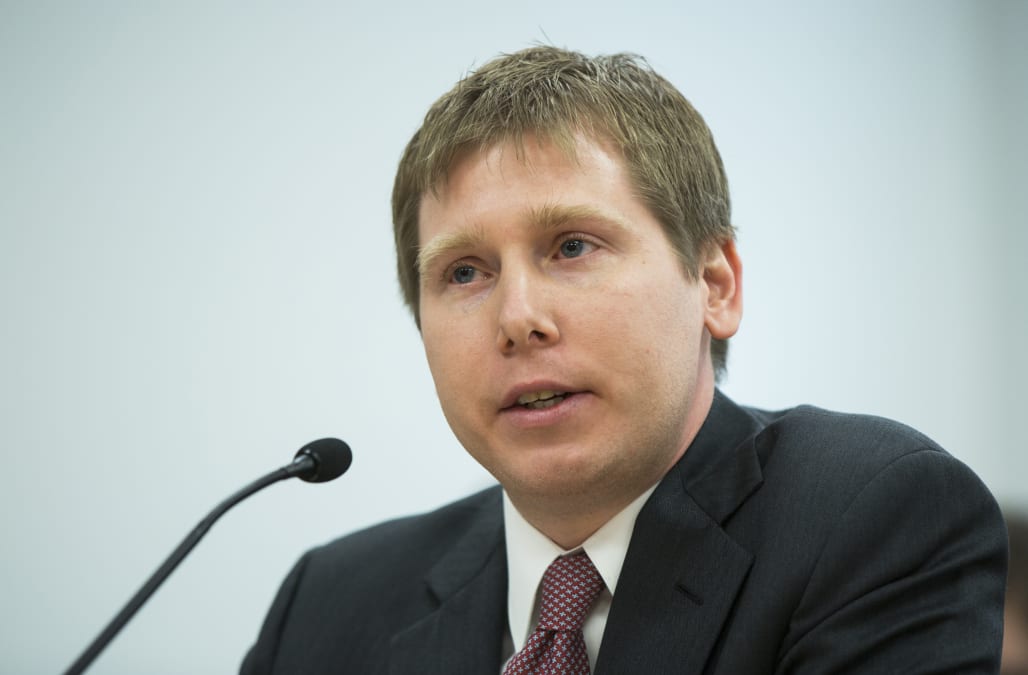 The company that launched Bitcoin Investment Trust (GBTC), the first publicly traded stock to offer exposure to the price of bitcoin, is at it again.

Grayscale Investments has launched the Grayscale Digital Large Cap Fund, a fund that “provides exposure to the top liquid digital assets, through a market cap-weighted portfolio,” according to the company.

At launch, the fund comprises these five cryptocurrencies: bitcoin, ether, ripple, litecoin, and bitcoin cash. The fund will be rebalanced every quarter.

Digital Large Cap Fund is a broader basket than those three vehicles. And certainly the five cryptocurrencies in the fund at launch are the five biggest household names in crypto for the time being. Four of these five are also all offered on the mainstream brokerage Coinbase—all except ripple.

“People don’t know or care which coin will win,” Silbert tells Yahoo Finance. “They just want to be in this asset class. We have people who want to put $100 million into this.”

For the first year, Digital Large Cap Fund will be solely available to SEC-accredited investors (annual income of $200,000 or a net worth of over $1 million) to buy directly from Grayscale. Grayscale aims to list the fund’s shares publicly after one year, at which time the first buyers are able to sell their shares on the public market if they wish. Grayscale declined to say what the ticker of the Digital Large Cap Fund will be.

Grayscale has $2.17 billion in assets under management. The firm is a subsidiary of Silbert’s Digital Currency Group (DCG), which is the largest investment firm in cryptocurrency startups. DCG’s portfolio includes all the household names in bitcoin and blockchain companies: BitGo, Blockchain, Blockstack, Chain, Coinbase, Kraken, Ripple, Shapeshift, and Xapo, to name just a few.

The launch of this latest fund is another step in Silbert’s obvious effort to be the dominant investor in all things cryptocurrency. Between DCG’s portfolio of equity in private companies, and Grayscale’s public investment vehicles, he’s making it happen.

Public companies with exposure to bitcoin

Safety is ‘not in the ICO vocabulary’