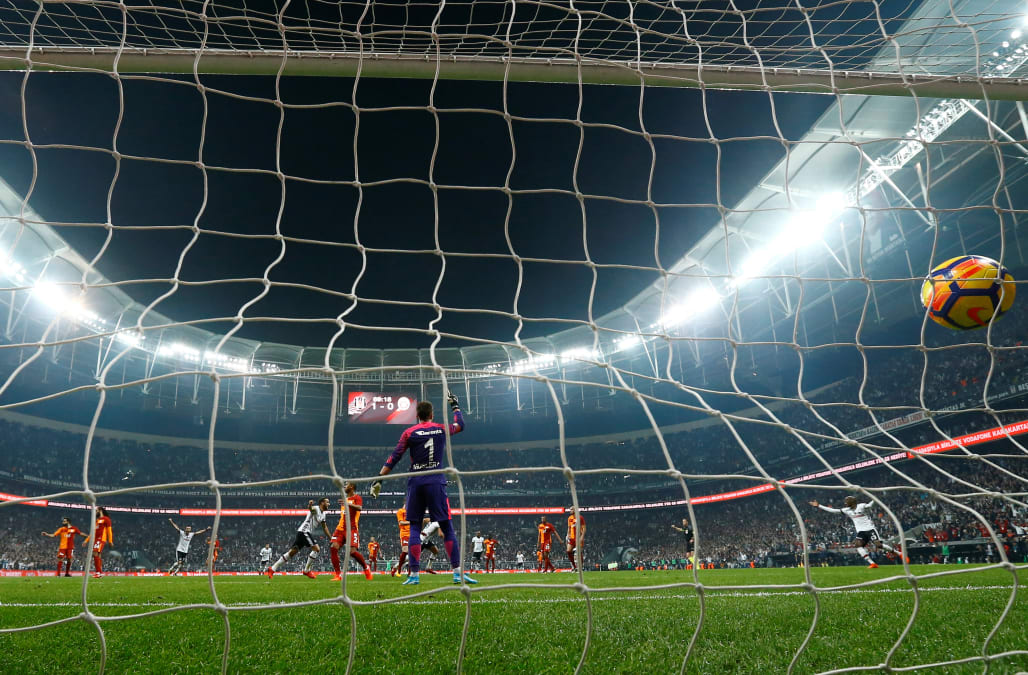 Get two entrees and appetizer for just $20, or build your own appetizer sampler, starting at $9.69.

Join the VIP club for $3 off your next purchase and early access to special deals.

Order a shrimp cocktail, quesadilla or ribs platter for the party — starting at $16.99.

Download their mobile app for coupons and exclusive mobile offers.

Enjoy a selection of $5 appetizers in addition to drink specials.

Sign up for the MVP program for special deals, rewards points and more.

Download the app for special deals, discounts and rewards.

Get free chips and drink with a sub purchase with a printable coupon.

Get a free appetizer when you sign up for the email club.

Sign up for Dine Rewards to get 50 percent off every fourth meal at Outback Steakhouse and other participating restaurants.

Feed a crowd with 15 percent off catering orders of $300 or more.

Get a Big Meal for just $4. Offer isn’t valid in Alaska and Hawaii.

Receive 20 percent off all online and app orders with promo code SAVE20.

Club chairman Haldun Sehit told CNN Turk that the club completed to world first "to make a name for ourselves in the country and the world."

NOW WATCH: The surprising reason some countries drive on the left side of the road

SEE ALSO: One of the deadliest strikers in world football is close to joining Arsenal for £50 million — and the stats show he’s better than Alexis Sánchez

DON'T MISS: Inside the £2 million mansion that has caught the eye of new Man United forward Alexis Sánchez, complete with a piano room, fully stocked bar, and a garden fit for football