Facebook is banning all ads for bitcoin, cryptocurrencies, and ICOs 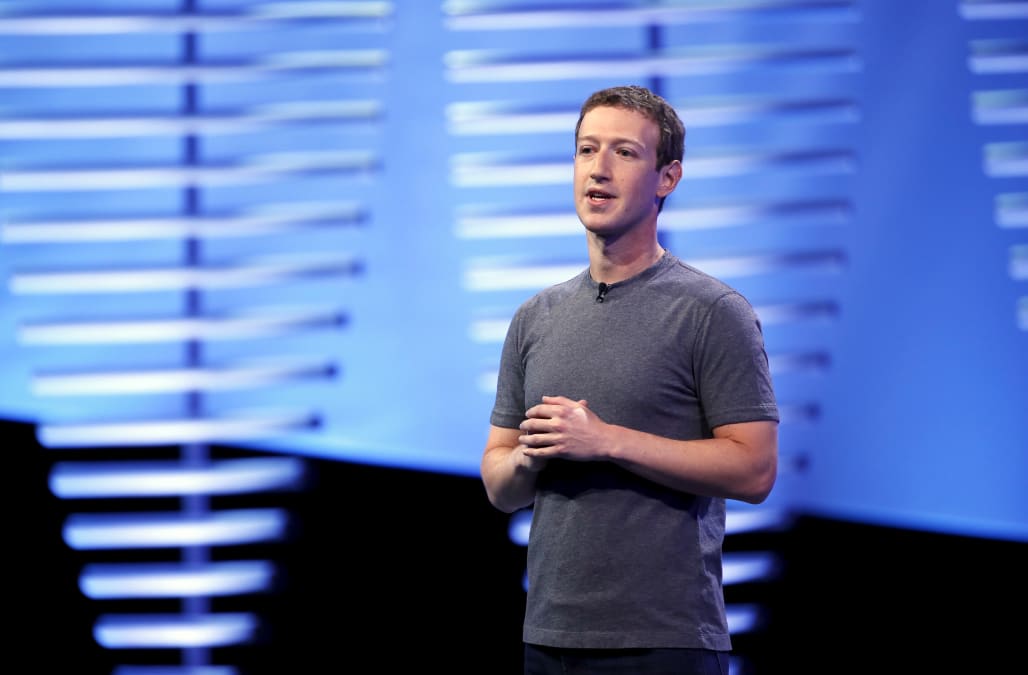 Cryptocurrencies are a Wild West of sorts — and Facebook has had enough.

The social network is banning all ads related to bitcoin, cryptocurrencies, and ICOs, it announced on Tuesday, as it attempts to crack down on scams and fraud.

The new rule "prohibits financial products and services that are frequently associated with misleading or deceptive promotional practices, such as binary options, initial coin offerings and cryptocurrency."

(For the uninitiated, initial coin offerings, or ICOs, are a largely unregulated method for company fundraising that involves selling investors cryptographic assets, in a similar vein to an IPO.)

Bitcoin and other cryptocurrencies are insanely hot right now — but the space is also riddled with scams, fraud, and other risks.

This week, the SEC shut down one allegedly fraudulent ICO that claimed to have raised $600 million, and it's not uncommon for exchanges to lose hundreds of millions of dollars worth of customer funds in apparent hacks.

A Facebook spokesperson told Business Insider that the new rule bans all ads related to cryptocurrencies — not just those directly trying to sell cryptocurrencies or cryptographic tokens. So ads for Bitcoin wallets are also banned, for example, as are ones for Ethereum-mining hardware.

"We want people to continue to discover and learn about new products and services through Facebook ads without fear of scams or deception," he wrote. "That said, there are many companies who are advertising binary options, ICOs and cryptocurrencies that are not currently operating in good faith."

"This policy is intentionally broad while we work to better detect deceptive and misleading advertising practices, and enforcement will begin to ramp up across our platforms including Facebook, Audience Network and Instagram. We will revisit this policy and how we enforce it as our signals improve."