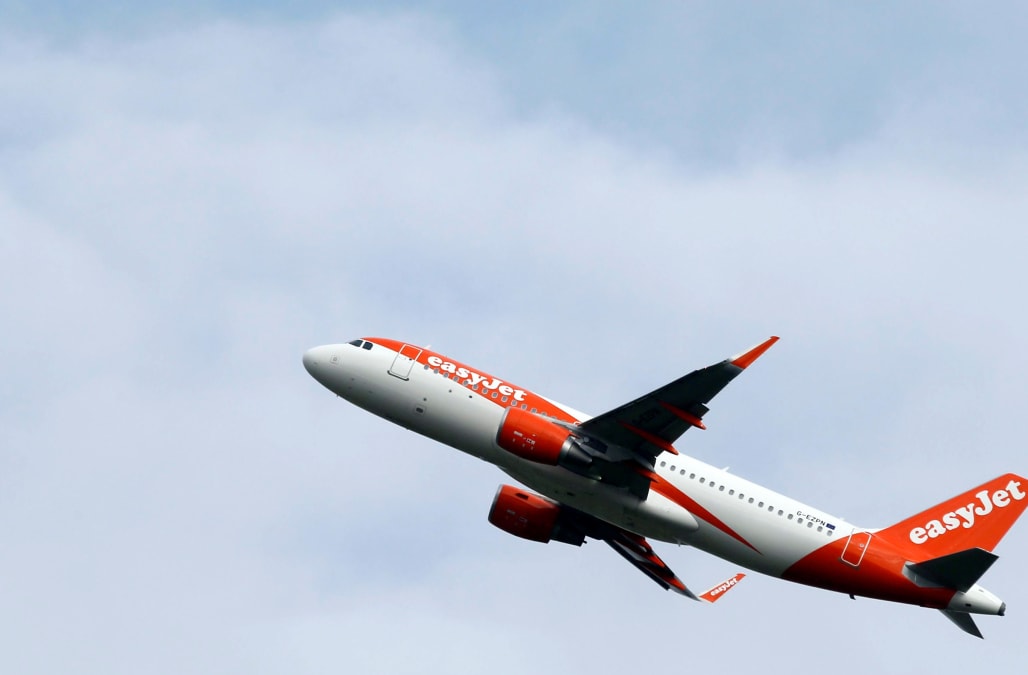 LONDON (Reuters) - The new chief executive of easyJet will take a pay cut to match the salary of his predecessor Carolyn McCall, the British airline said on Monday, in a bid to battle against the gender pay gap.

British companies are under heightened scrutiny over their pay structures and national broadcaster the BBC has faced criticism over why it pays some women less than men in equivalent jobs.

New easyJet CEO Johan Lundgren will reduce his salary from 740,000 pounds ($1.04 million) to 706,000 to match the pay of McCall, who became the chief executive of broadcaster ITV at the start of this year. The rest of his pay package will also be the same.

In his last job at travel group TUI <TUIT.L>, Lundgren was paid 875,000 euros ($1.09 million), according to the firms annual report, and he said easyJet was committed to giving equal pay and opportunity to women and men.

"I want that to apply to everybody at easyJet and to show my personal commitment I have asked the Board to reduce my pay to match that of Carolyn's when she was at easyJet," he said in a statement. He joined easyJet last December.

McCall is one of just six female CEOs among Britain's biggest 100 companies. A report last year by the High Pay Centre and the Chartered Institute of Personnel and Development (CIPD) found that male CEOs in the FTSE 100 earned on average 2.1 million pounds more than women in 2016, and were more likely to be called David than be female.

The aviation industry has a particular issue with gender equality as a vast majority of pilots are men.

EasyJet said on average, male employees earned twice as much as women but that was driven by the fact that 94 percent of its pilots were men. It said that pay rates are the same for men and women but pilots are paid more then other roles.

EasyJet said it was aiming to recruit more women as pilots, with a target that 20 percent of new pilots would be female by 2020.