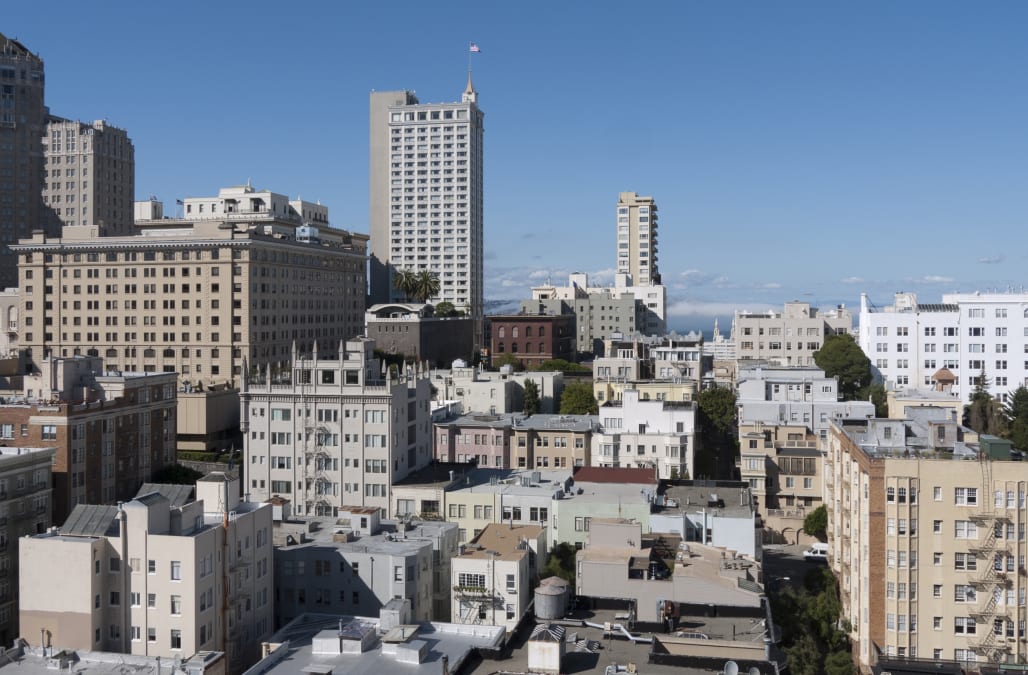 Stockton, California made national news last October when it announced it would host the first US experiment in basic income, a system of wealth distribution in which people receive a standard salary just for being alive.

The plan, spearheaded by Stockton's 27-year-old mayor, Michael Tubbs, will likely begin sometime in August 2018 and involve at least 100 people of varying income levels getting $500 a month for three years.

Ever since it declared bankruptcy in 2012, Stockton has been in recovery-mode, and Tubbs sees basic income — a growing topic of discussion around the world over the past couple years — as one way to rehabilitate the city.

In a basic income system, participants get a fixed amount of money that they can use however they want. Early research has shown that people in basic income experiments typically don't spend this money on vices or vacations; instead, they use it to pay for things like home repairs, school expenses, and the costs of starting new businesses.

Stockton becomes a symbol for the rest of America

Tubbs, a Stanford alum who first discovered basic income reading Dr. Martin Luther King Jr. in college, believes rising costs for housing and education, combined with stagnant wages, have warranted a new approach to social welfare. He was elected in November 2016, with economic development as one of his major goals.

Unlike many players in the basic income discussion, he doesn't believe the idea is radical as much as plainly progressive.

"I can see the radicalness, but I'm trying to solve the questions that every community has," Tubbs told Business Insider.

Tubbs believes that Stockton is really a microcosm of the rest of the US. Low-income people haven't gotten a fair shake economically, and upward mobility has been difficult at best, he said. Mean incomes are well below California's average, and unemployment is double the national rate. Healthcare and retail are the city's two biggest industries.

"In our economic structure, the people who work the hardest oftentimes make the least," Tubbs said. "I know migrant farm workers who do back-breaking labor every day, or Uber drivers and Lyft drivers who drive 10 to 12 hours a day in traffic. You can't be lazy doing that kind of work."

Stockton has partnered with the Economic Security Project (ESP), a basic income advocacy group headed up by Facebook cofounder Chris Hughes and others, to launch the trial, which is being called the Stockton Economic Empowerment Demonstration (SEED). ESP has given the city $1 million to fund the trial.

The mayor has high hopes for his city

The specific design of the experiment is still unclear. Tubb hopes it will be simultaneously broad and targeted, so it will reach people in need — but not exclusively. He said he still wants middle and upper-middle class residents to get the benefit.

No matter who gets selected, Tubbs said he trusts that participants' lives will improve.

Having grown up in poverty, moved through the system, and now achieved professional success, Tubbs said the perspective has given him a nuanced view of how people with low incomes think and behave.

He said he hopes a basic income experiment can help overturn negative assumptions about the ambitions and capabilities of people in poverty.

"For whatever reason, in this country we have a very interesting relationship with poverty, where we think people in poverty are bad people," he said. "In the next couple years, we'll see a larger national conversation."

Basic income is just part of the solution

Tubbs wants to approach his city;s economic troubles from several directions — basic income is just one solution. Recently, his office donated $20 million to a program called Stockton Scholars. The program awards a total of $4,000 in aid to four-year college students and $1,000 to 2-year students.

The program will make higher education tuition-free for "the vast majority" of Stockton students who attend college in the California State University system, according to the mayor's office. Over the next five years, Tubbs is pushing the city to help raise a total of $100 million for Stockton Scholars.

"We want to triple the number of Stockton students who are ready, willing, and able to go to college," he said. "It's really about changing the narrative of this city. This, in tandem with basic income, really shows Stockton is on the cutting-edge of public policy with a real focus on human capital."

NOW WATCH: People are obsessed with this Google app that finds your fine art doppelgänger

SEE ALSO: Hawaii just became the first US state to pass a bill supporting basic income — here's the man behind it

More from Aol.com:
6 money moves to make 2018 your best financial year yet
The most expensive items sold on eBay in 2017
10 grocery shopping hacks to master before turning 30