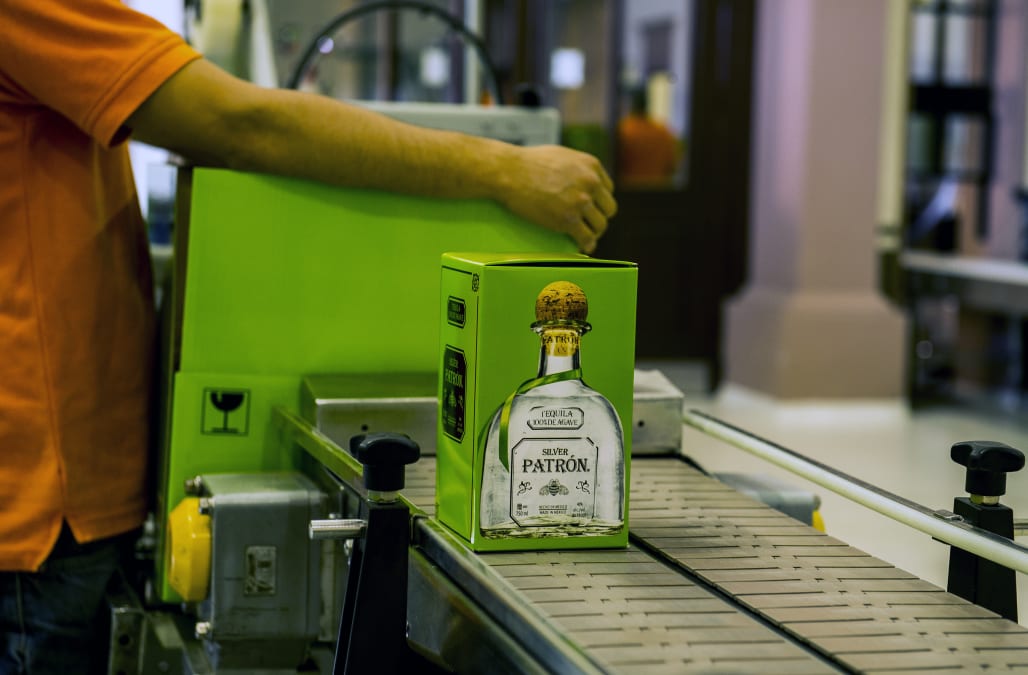 The acquisition marks the first major deal under Mahesh Madhavan, who was appointed Bacardi's chief executive in October by the family that controls the company and founded it some 156 years ago in Cuba.

RELATED: $500 pizza made with Patron Tequila

While the global market for alcoholic drinks shrunk by 1.3 percent in 2016, the tequila market grew 5.2 percent, according to alcoholic beverage research firm IWSR.

Bermuda-based Bacardi, which owns 200 spirit labels, including Bombay Sapphire gin, Grey Goose vodka and its namesake white rum, has held a minority stake in Patron since 2008.

More from Aol.com:
Worst fees in America -- and how to avoid them
Workers at an Apple manufacturing plant in China complained about poor working conditions and exposure to noxious chemicals
The worst is still to come for Under Armour Inc stock