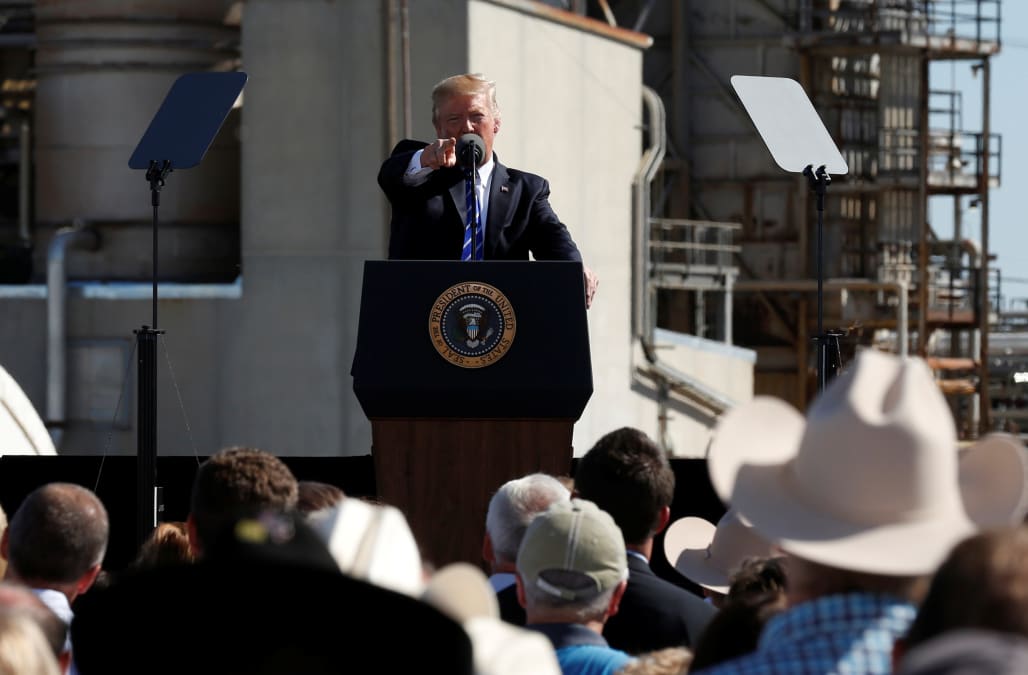 • The GOP has reached an agreement on their enormous tax overhaul.

• Career site Zippia broke down how the final tax bill could affect take-home pay in 2018 for people in various occupations.

• Business Insider looked into how the bill would affect blue collar workers' wallets.

US President Donald Trump has marketed himself as a champion of working people. And Congressional Republicans are touting their new finalized tax bill as a wage-boosting, job-creating boon to the middle class, as well as a means of simplifying the tax system.

But the tax reform efforts have earned harsh criticisms from the public and experts. The conservative Tax Foundation found Republicans also overpromised on how much the bill would boost the economy, according to Business Insider.

Business Insider's Lauren Lyons Cole reported that while take-home pay is set to rise under the tax reform plan, most Americans won't see a ton of extra cash in their pockets. But how much you save also depends on how much you currently earn.

Career site Zippia's David Luther provided us with data breaking down how different occupations fare under the finalized tax plan. Business Insider decided to look into how the new plan will affect blue collar workers — people in jobs that center around non-agricultural physical labor — in particular.

The estimated federal tax savings below are for a single, childless taxpayer who owns a house valued at three times their salary. Zippia's calculations factored in whether a given taxpayer would benefit most from taking the standard deduction or itemizing deductions.

Following is a look at how blue collar workers in a number of occupations, from food preparation workers to power plant operators, could see their taxes change next year if the tax plan becomes law.

Blue collar workers who will be affected by Trump's tax plan

Janitors and cleaners — except maids and housekeeping cleaners

More from Business Insider:
Here's what Trump's tax plan means for people at every income level from $20,000 to $269,000 a year
The 7 trickiest job interview questions Facebook — the best company in America — is asking
People travel thousands of miles to sell Christmas trees on the streets of Manhattan — meet an Alaskan family who has been doing it for 21 years

Getting married? Have you thought about how it will impact your taxes? You may need to select a tax filing status, adjust your withholding and sell your home.

Cashing out or taking a loan on your 401(k) are two viable options if you're in need of funds. But, before you do so, here's a few things to know about the possible impacts on your taxes of an early withdrawal from your 401(k).