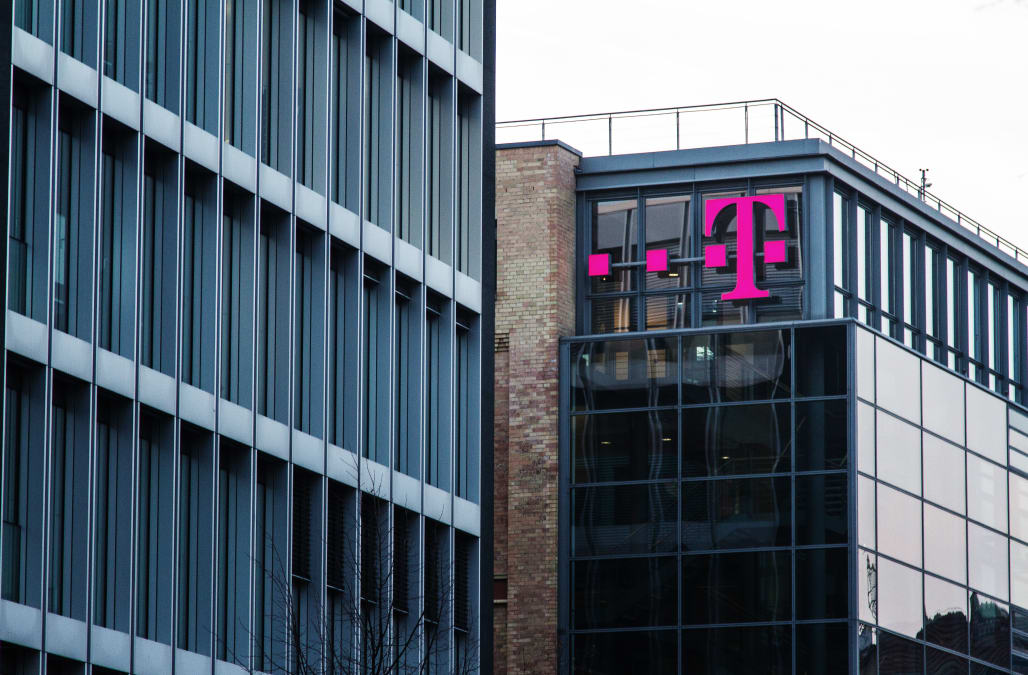 T-Mobile is launching a television service and acquiring Layer3 TV to do so. If you're a cord cutter and you really, somehow don't think there's enough options for streaming TV over the internet, we have some good news.

Details are scarce right now, but the move highlights how every single service provider is moving to also be the company that you go to for your TV content.

The most stressful US tech companies:

T-Mobile did not announce a price or details about what the service would entail, but it did note in a press release that: "With Layer3 TV’s leading technology and talented team, T-Mobile plans to launch its own disruptive new TV service next year, tapping into the amazing content available from creators today to disrupt legacy cable and satellite TV’s distribution model."

Layer3 was a relatively small internet TV startup with an interesting value proposition — to be the Cadillac of streaming video services. Its technology pulled in all sorts of video, from traditional TV to Netflix to on-demand movie services, into a single interface that promised high definition video on a dedicated fiber network.

The service first launched in September 2016 in Chicago and cost a hefty $120 per month.

There's no indication that T-Mobile will be offering this service. The company said it will use Layer3's technology in its own service. It's not entirely clear if that will just be on mobile phones.

T-Mobile billed the new service as doing for TV what the company has tried to do for mobile phone plans — cutting out long-term contracts and giving consumers more control.

"People love their TV, but they hate their TV providers. And worse, they have no real choice but to simply take it – the crappy customer service, clunky technology and outrageous bills loaded with fees! That’s where we come in. We’re gonna fix the pain points and bring real choice to consumers across the country,” said John Legere, president and CEO of T-Mobile, in a video announcing the deal.

All of these options are slightly different, in that they offer varying prices for different combinations of channels — which is great for consumers.

What's not entirely clear is how T-Mobile's service would compete. Conceivably, T-Mobile could offer it as a bundle with its mobile service, attracting consumers with "free" live TV as part of its deal. This is something they've already done by offering Netflix as part of its ONE plan.

The notion that T-Mobile is starting to build something of an entertainment bundle is an interesting move in the ongoing arms race between mobile carriers. The "uncarrier" has already pushed its competitors, namely AT&T and Verizon, to start offering similar "unlimited" data deals. Now, content looks to be the next step. Verizon is reportedly working on its own TV service and has tried to offer its customers a video experience with go90.

AT&T is the other giant here, and it could soon have its own big content offering. It's in the process of acquiring Time Warner, which would give it control of a variety of high-end TV options, including TNT and HBO.

More from Mashable:
Why it's hard to get an iPhone on a budget wireless carrier
If you order the iPhone X right now, you'll get it by Friday
The NFL signs a new Verizon deal that's great for consumers