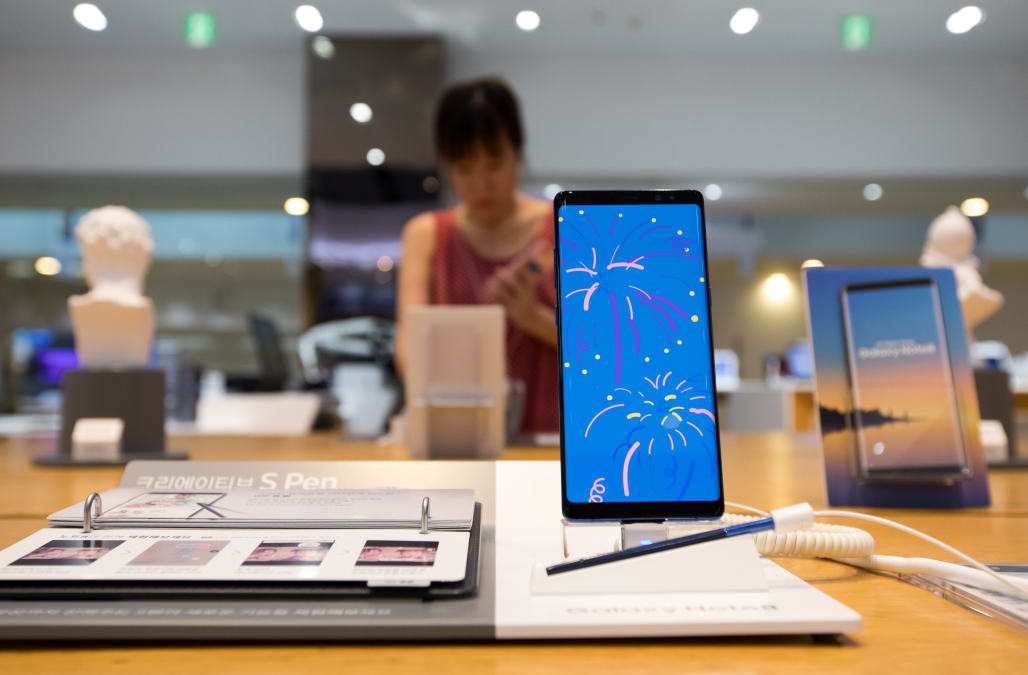 These days, it seems like everything from kitchen soaps to full-sized vehicles are discounted on Black Friday, making sifting though which sales to hit an overwhelming process.

But whether you’re looking to score a sweet deal on a sweater or cell phone, it’s safe to say that Black Friday is the perfect excuse to splurge on those higher-priced luxuries without, you know, completely splurging.

Tech gadgets and other electronics are often at the forefront of most people’s Black Friday shopping lists for that reason exactly — who doesn’t need an upgrade every once and a while?

This year, Samsung and Google are rolling out deals that might even convince you that you need a new tablet or speaker -- because they’re actually that cheap!

Here are the best tech deals from Samsung and Google to look out for this Black Friday — some of which have already started: