Mark Cuban: My wife 'asked me if I want to stay married' when I brought up running for president 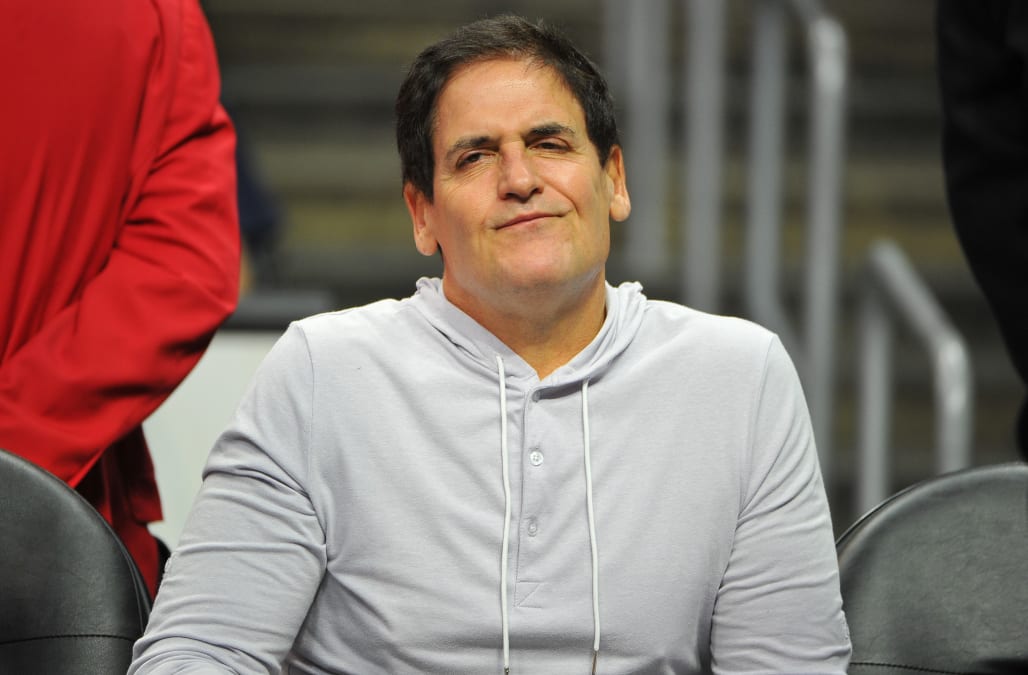 It doesn't seem like billionaire businessman Mark Cuban is going to have an easy time convincing his wife that he should run for president in 2020.

Speaking to New York Times columnist Andrew Ross Sorkin on at the Times' DealBook conference, Cuban said the reason why he hasn't committed to running in 2020, a prospect he has teased for months, is because of his family.

Sorkin asked Cuban what his wife says when he brings up the idea of running for president.

"She asked me if I want to stay married," he said, adding that he doesn't know if he'll be able to persuade her. "But I think I have a year to find out."

Cuban, the owner of the NBA's Dallas Mavericks and star of ABC's "Shark Tank," has repeatedly teased reporters about a possible 2020 presidential run throughout much of 2017. He has ramped up that speculation in recent weeks. The billionaire revealed in a recent Fox News interview that if he were to run for president in 2020, it would "probably" be as a Republican. During an appearance at an Atlanta conference last month, Cuban said if he "was single" he'd "definitely be running."

NOW WATCH: A billionaire spent $10 million on an ad calling for Trump's impeachment

SEE ALSO: Republicans are pointing fingers in every direction after embarrassing election-night annihilation