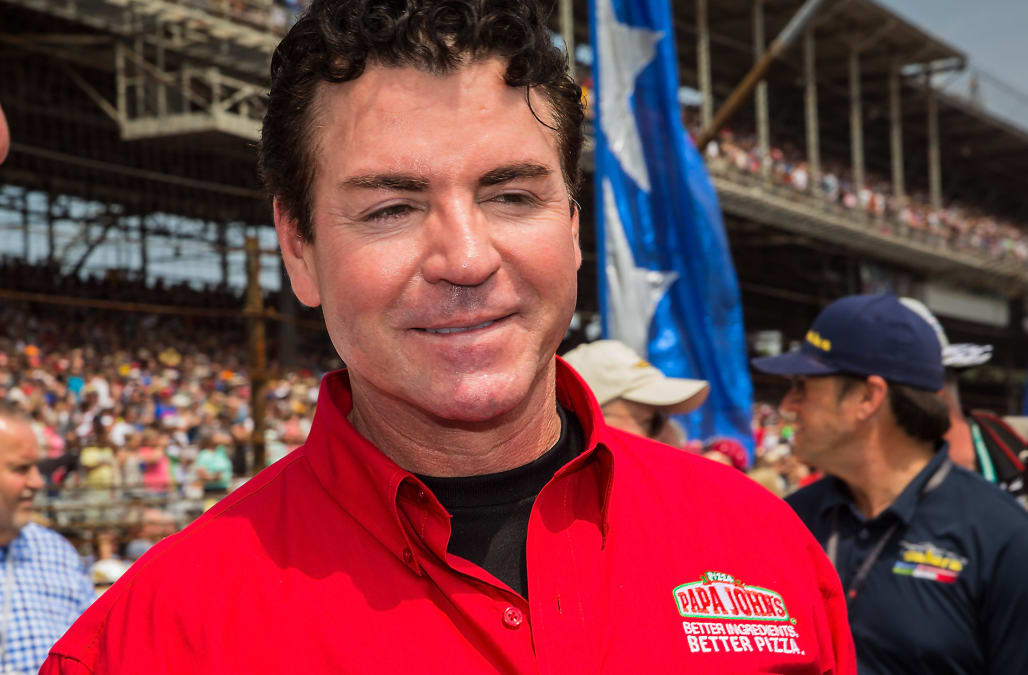 The CEO and founder of Papa John's saw his net worth drop by millions after the pizza chain reported worse-than-expected sales, which the CEO blamed on the NFL.

CEO John Schnatter's net worth dropped $70 million in less than 24 hours, from Tuesday afternoon to Wednesday afternoon, Forbes reported. As of Wednesday, Schnatter was worth $801 million.

RELATED: John Schnatter through the years

Schnatter owns roughly 25% of Papa John's. So, when the company suffers, he is very directly impacted.

Papa John's shares plummeted after the company reported Tuesday that same-store sales grew 1% in the most recent quarter, falling short of expectations. The company additionally lowered its North American same-store sales prediction for the year to 1.5%, down from 2-4%. Shares fell further after the company's Wednesday morning earning call, during which Schnatter blamed NFL leadership for failing to resolve the controversy over players kneeling during the national anthem.

"We are totally disappointed that the NFL and its leadership did not resolve the ongoing situation to the satisfaction of all parties long ago," Schnatter said. "This should have been nipped in the bud a year and a half ago."