How Airbnb and Uber are redistributing wealth in America 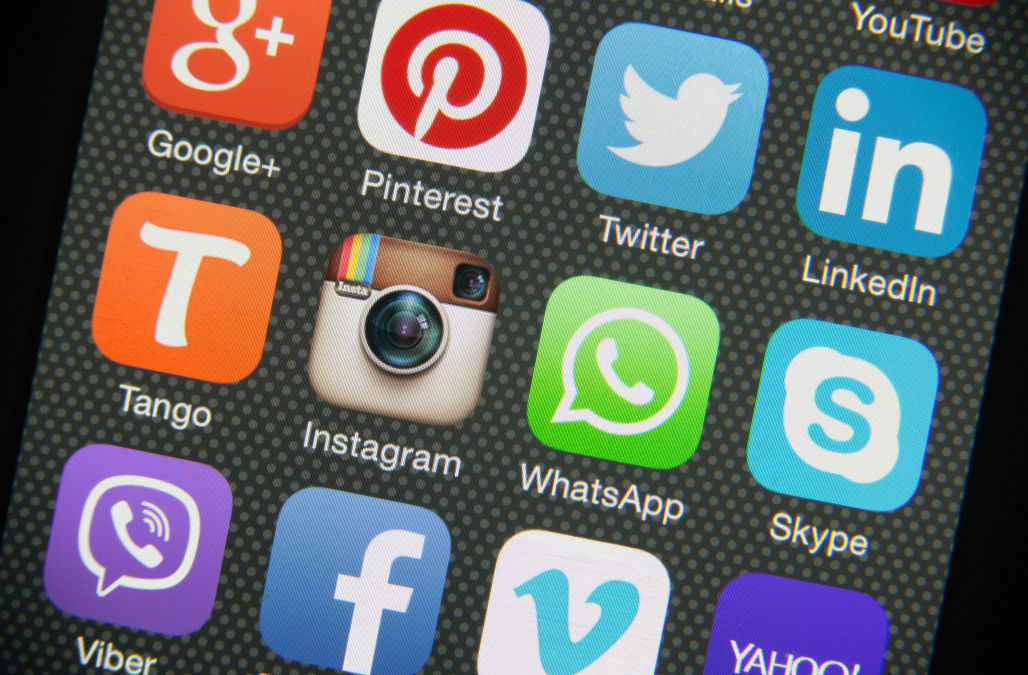 Businesses in the sharing economy, like Uber and Airbnb, have had a difficult relationship with local governments, but it may be in officials’ best interests to work with these companies.

In September, Uber was banned in London, where Transport in London (the city’s transit authority), decided that the ride-sharing service wasn’t “fit and proper” to operate. In other words, Uber was doing its job, just not up to the standards of the agency, which oversees the cities buses, subways and taxi cabs.

When it comes to Airbnb, it can’t seem to stay out of the news. The home-sharing service is currently battling local governments in a handful of cities that want to regulate and tax rental listings on the site. The battle over regulation is constant, but the financial impact of the sharing economy for average Americans is undeniable.

At the Yahoo Finance All Markets Summit (AMS) NYU’s Stern School of Business professor Arun Sundararajan explained how the sharing economy could redistribute wealth and benefit people with below-average income.

“Over the last five years, if you look at where the Airbnb hosting is in New York City, and who’s generating the revenue associated with Airbnb hosting, it has shifted dramatically out of Manhattan and to the outer boroughs and away from higher income and towards lower income neighborhoods,” said Sundararajan.

Yale Professor David Schleicher predicts that local governments will actually work in unison with companies like Airbnb because of this.

At the summit, Schleicher shared his belief that cities will eventually hire sharing firms as contractors to provide support to existing services provided by local government agencies. This could include using ride-sharing platforms to transport students in remote rural areas versus paying for an entire school bus to complete that route.

The possibilities are endless, but for consumers to reap the benefits, both local governments and businesses in the sharing economy need to call a truce.

Brittany is a reporter at Yahoo Finance.
Samsung North America CEO believes we’ll soon talk to all of our appliances
5 tips to transform your Airbnb into a money maker
Uber’s partnerships with Hilton, Starwood make travel easier