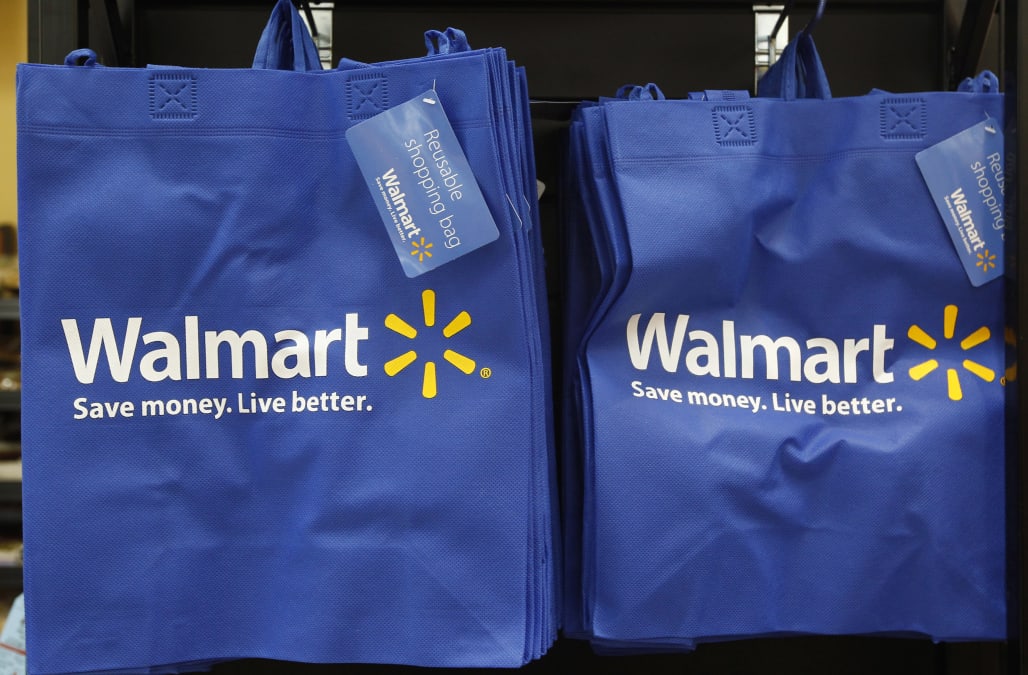 As Walmart seeks to broaden its assortment to better compete with Amazon, deals with other retailers have become a big part of its strategy.

The latest, according to a new report in the Wall Street Journal, is a new deal with department store Lord & Taylor. It includes a plan to sell the department store's goods in a dedicated area on Walmart.com, creating an "online mall" full of high-end designer brands for shoppers to browse.

RELATED: The 25 hottest toys of 2017, according to Walmart

25 PHOTOS
The 25 hottest toys of 2017, according to Walmart
See Gallery

Disney Junior Doc McStuffins Baby All in One Nursery

Details for this year's Hatchimals toy have not been released yet, but Walmart still expects it to be a big seller.

Lord & Taylor is a higher-end department store, which aligns with Walmart e-commerce head Marc Lore's goal of pulling the Walmart.com experience upscale with more premium products, as Lore stated in his speech on Walmart's investor's day.

Still, the designer brands that Lord & Taylor carries seem like a big jump for the average Walmart.com customer, which would signify a major shift in broadening online assortment if the deal were to happen.

Walmart-owned Jet.com is also moving upscale, and it will soon begin selling products from fellow Walmart brands Bonobos and ModCloth. Jet targets a more urban, millennial consumer, however, while Lord & Taylor's bread and butter is a little older and more suburban.

The move would also signify a major rethink by brands like Lord & Taylor that are trying to compete with Amazon online as store traffic sags. Previously reluctant to team up with Walmart due to its heavy-discounting reputation, the brands are now seeming to take on a "the enemy of my enemy is my friend" approach.

Walmart is now hoping to be seen as "the clear number two in the space," an anonymous source told the WSJ.