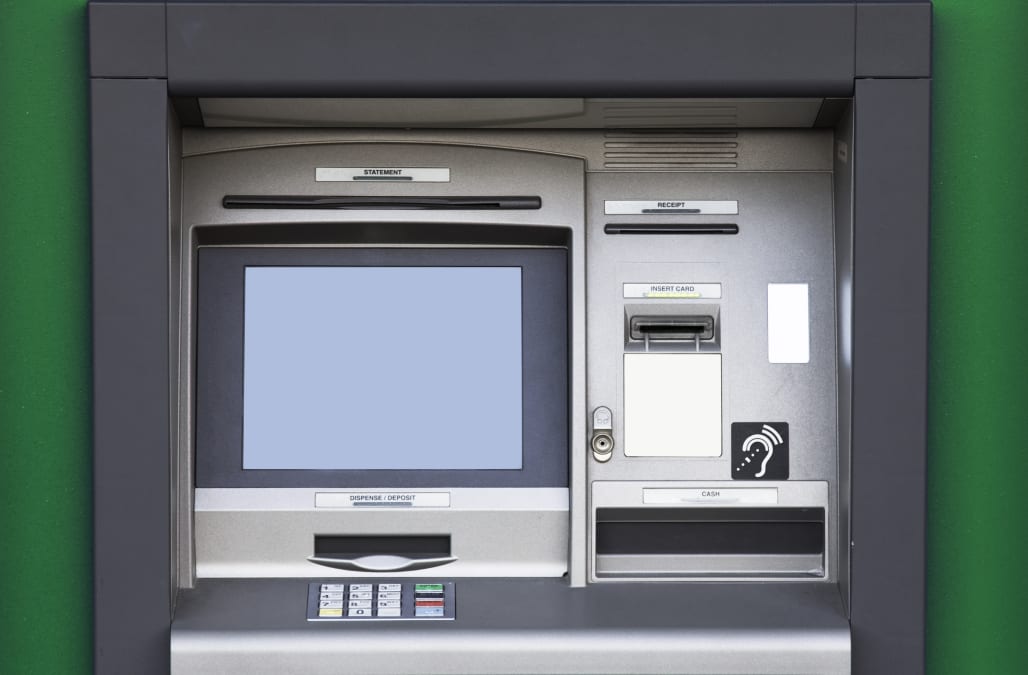 I refuse to pay bank fees.

There's just something about paying to use my own money that I can't accept — and I don't think anyone should. Especially as a financial planner who has seen first hand how fees can devastate budgets, while adding billions to banks' bottom lines.

Bank of America, Wells Fargo, and JPMorgan Chase — the three biggest banks — raked in $6 billion in ATM and overdraft fees in 2015, according to an analysis by CNNMoney.

That amount could be even higher now, since bank fees are on the rise. Again.

ATM fees and overdraft fees climbed to record highs this year, averaging $4.69 and $33.38 respectively, according to a new survey from Bankrate. ATM fees are charged if you withdraw cash from an out-of-network ATM. An overdraft fee is tacked on anytime you pay a bill that exceeds your current account balance. In other words, if the bank has to spot you cash to cover your expenses, you're going to pay for it.

The fees can seem unavoidable, especially if you need cash in a pinch or have a bill that's due, but there are ways around it.

The easiest way to avoid paying bank fees is to switch banks.

Not all banks charge the same fees, and many banks offer completely free checking and savings accounts. If you're stuck in a cycle of paying too many ATM fees or overdraft fees, transferring your money elsewhere may be the simplest way to stop.

Sometimes, all it takes is choosing a conveniently-located bank so it's easy to visit an in-network ATM. Online-only banks — such as Ally or Discover Bank — reimburse for out-of-network ATM fees, so ditching the bank branch altogether and moving your banking business 100% online is another way to save on fees.

Overdraft fees are a bit trickier to stamp out, since switching to another bank won't fix the underlying budgeting issue of occasionally spending more money than you have. As many as 51% of accounts are charged an overdraft fee each month, according to a new analysis of over 1.5 million users from money management app MoneyLion.

It's possible to opt out of overdraft coverage completely, so unaffordable transactions are declined rather than processing and charging you a fee. Alternatively, some banks have lower overdraft fees, and others link your savings account to your checking account as a safety net.

Technology can help too. Dave, a new money tracking app backed by Mark Cuban, who told Business Insider's Frank Chaparro that he "got crushed by overdraft fees" in his 20s, aims to make overdraft fees a thing of the past by using machine learning algorithms to anticipate future expenses, and to make sure you have enough cash to cover them.

When choosing a new bank, make sure it fits your lifestyle.

Switching banks really isn't hard to do. Unlike credit cards, there's no penalty for opening and closing bank accounts. In most cases, you can open a new account online and fund it without ever setting foot inside a branch.

For years, I've used online bank Ally, which allows no-fee ATM withdrawals at any Allpoint ATM, plus up to $10 a month in reimbursement for fees paid at any ATM outside of the network. That covers at least two emergency withdrawals each month, which is more than enough for me. But your spending patterns may differ from mine.

Charles Schwab offers a great free checking account with unlimited ATM fee rebates and no foreign transaction fees. If you travel abroad a lot, that's a feature that will certainly pay off.

There's a free checking account for every lifestyle, and personal finance website NerdWallet has a helpful rundown of the best options. Banks make money in many different ways — there's really no reason for you to contribute to their profits by continuing to pay ATM and overdraft fees.

With so many banks out there, it's worth your time to make sure you can access your money for free when you need it.

RELATED: 10 most valuable banks in America

NOW WATCH: The Equifax breach may have exposed 143 million Social Security numbers — but here's why you shouldn't freak out