Netflix is raising its prices starting this month 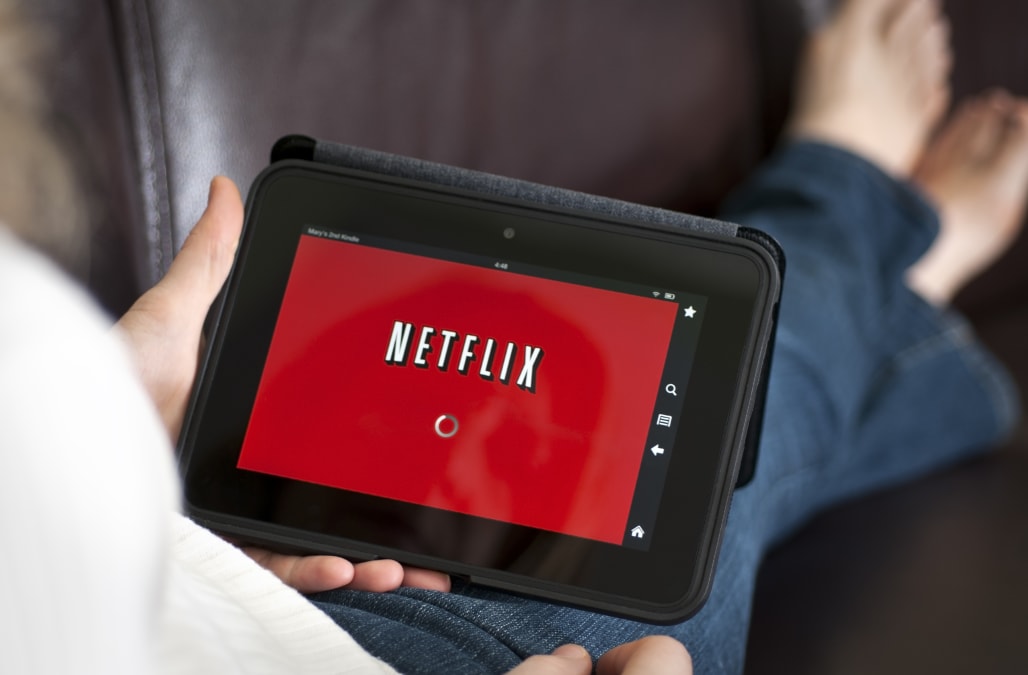 Netflix will be raising prices for its US subscribers starting on October 5, the company confirmed to Business Insider on Thursday.

The price of the lowest-tier plan will not change from $7.99. But the most popular, "standard plan," which allows HD and two simultaneous streams, will go up from $9.99 to $10.99 per month.

The highest-tier plan, which supports features like 4K video resolution and four simultaneous streams, will increase from $11.99 to $13.99.

In October 2015, Netflix raised its prices for new members, and then embarked on a process of "un-grandfathering" existing customers into new prices. When the bulk of that process happened last year, media and public chatter rose to such a degree that Netflix blamed it for a missed quarter of subscriber growth.

People may not like them, but price increases will likely continue to be necessary as Netflix spends more and more on content — close to $7 billion next year, according to its content boss Ted Sarandos. Funding its own original productions is not cheap, and Netflix has made big moves recently, like poaching TV power player Shonda Rhimes from ABC, and buying comic-book publisher Millarworld.

Still, despite the price increase, Netflix will remain a much better deal than cable, in terms of viewing time.

In a report this summer, UBS analysts found that an average pay-TV package costs over three times as much, per hour of viewing, as Netflix. The cost of traditional packages per-hour was around $0.42, while the cost of Netflix was about $0.10.

That lead is not going to be hurt too much by a $1 or $2 price increase.

NOW WATCH: Google Pixel 2 vs iPhone X: The biggest differences between the two