3 US cities where construction jobs are booming 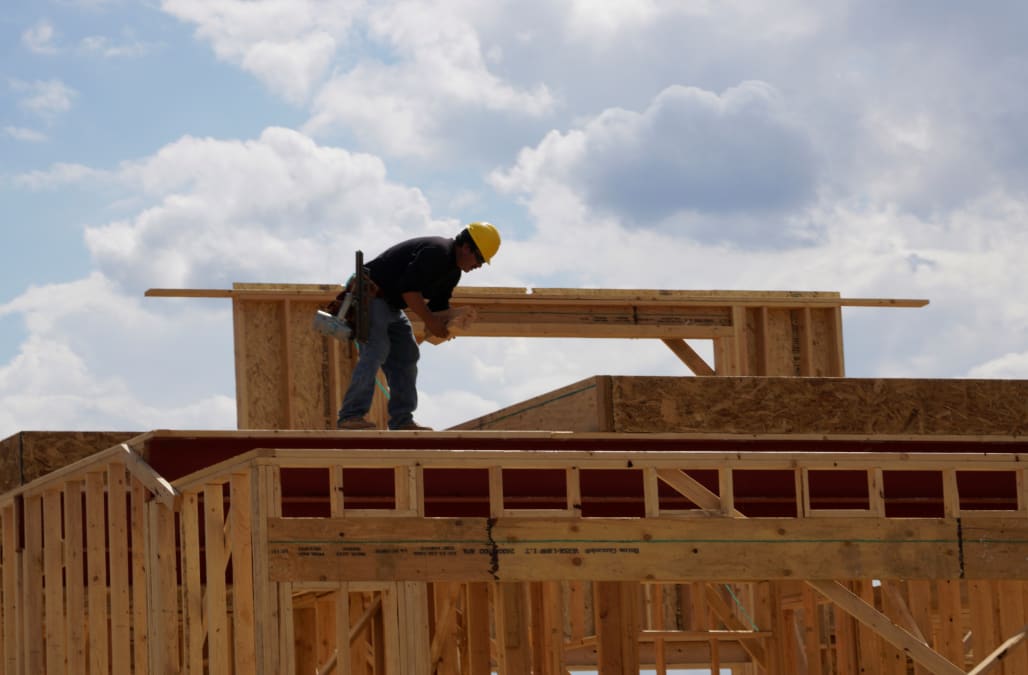 The US economy has 8.1 million workers in the construction industry, which represents about 5.3% of the total US workforce.

But homebuilders (LEN, TOL) have repeatedly cited a lack of skilled construction workers as a reason for a delay in new home construction, which has been putting pressure on home prices.

Trulia provided data exclusively for Yahoo Finance, analyzing which metro areas have experienced the most growth. Truly did this by calculating the difference in workers in the construction industry in July 2009 and May 2017 across the US’ 430 metro areas. These figures include both commercial and residential construction workers.

An increase in construction jobs reflects a lot more than occupations in a single industry. It indicates that those metros are rising in population and ultimately building more homes and commercial buildings.

“The fact that they’re growing means there will be future opportunity for employment. Increasingly, job growth and all-around prosperity are happening in the South and West. If there are people living in areas that are too expensive or don’t have a lot of opportunity, some of these markets may be the place to go. It doesn’t mean there won’t be challenges in finding employment — but these jobs might be more accessible,” says Ralph McLaughlin, chief economist at Trulia.

Where are the construction jobs?

McLaughlin says Elkhart’s growth isn’t quite as significant as other cities further down the list like Naples and Cape Coral, Fla., Austin and Charlotte. The explanation for those cities’ growth is quite simple: There is demand for residential real estate, specifically because of retiring baby boomers.

Elkhart, on the other hand, “is a midwestern town that was hit pretty hard by the recession and they had a low number to begin with at the end of the recession,” he explains.

RV manufacturing is the bread and butter of the city, which has the nickname “RV capital of the world”; the metro area produces 85% of all US-made RVs, according to Reuters. In 2009, then-President Barack Obama even made a trip to Elkhart to tout his economic plan after hundreds of workers lost their jobs.

With RVs making a serious comeback over the past few years, it’s a huge business opportunity for cities like Elkhart. With sustained demand for RVs, there will be more people needed to work in the industry — and employees will need a place to live. 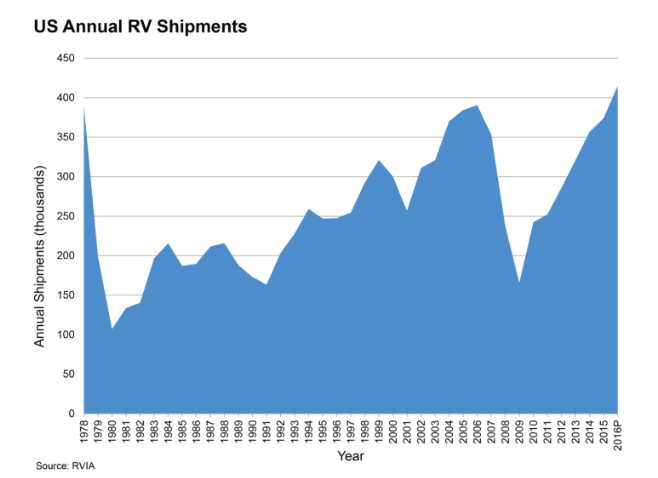 Coming in at No. 2 is Utah’s third-largest city — Provo. Believe it or not, the city has been hailed as a mecca for tech professionals and creatives. As the home to Brigham Young University and a mere 43 miles south of Salt Lake City, it’s been able to attract young talent.

“Provo is a hotbed of growth, with startups and tons of educated households settling down there. Their construction comes from a hybrid of residential and commercial building,” says McLaughlin.

Greeley saw a 36% increase in construction jobs between 2009 and 2017. McLaughlin credits the boom to Colorado’s increasing population growth, the nearby Air Force base and major job providers like Hensel Phelps Construction (the largest employer in the area) being headquartered and Halliburton (HAL) having part of its energy workforce there.

Moving away from the Northeast

In general, the top metro areas are overwhelmingly in the West and South. The glaring loser? The Northeast. New Bedford, Mass., is the first Northeastern metro area that appears on the list — at No. 53 — having experienced an 18.3% increase in construction jobs between 2009 and 2017.

“The Northeast is losing population — people are migrating away. And, when people are leaving an area that puts a damper on demand for new construction, whether it’s commercial, residential or industrial,” says McLaughlin. “Young households that have been stifled for opportunity are going to warmer and drier pastures to take advantage of jobs.”

With the construction industry projected to grow 10% from 2014 to 2024 (faster than the average for all occupations), there is a massive opportunity for those willing to attain the skills and meet the demands of a construction job — and perhaps experience a new part of the country.