Coffee rivals square off in Italy ahead of Starbucks invasion 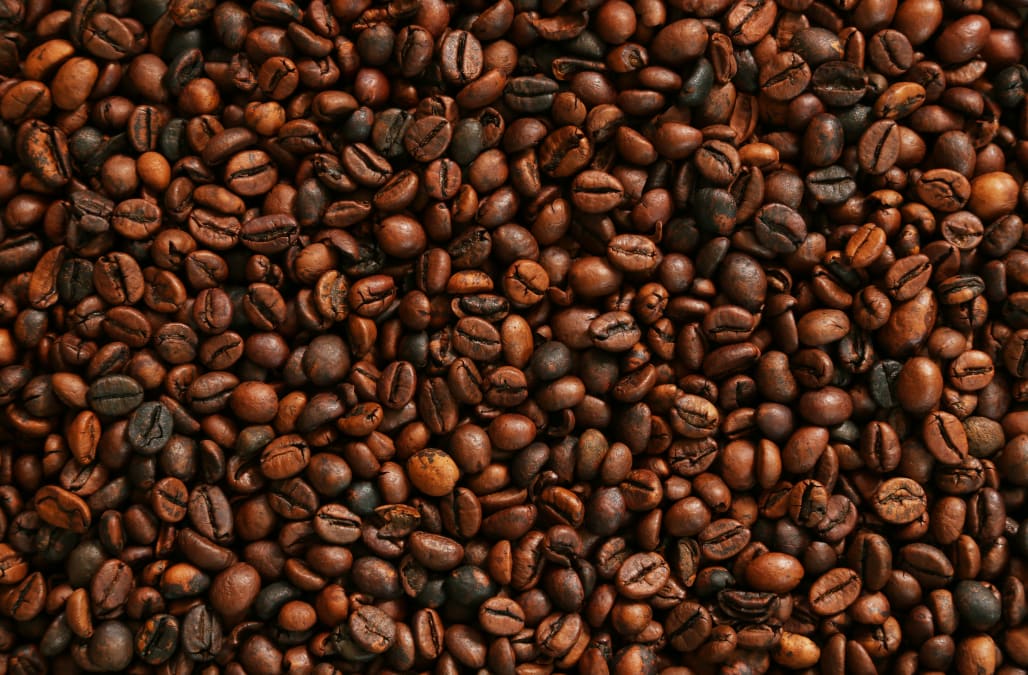 MILAN (Reuters) - Two of Italy's biggest coffee houses are reinforcing their brands with flagship cafes in Milan near the spot where U.S. rival Starbucks <SBUX.O> is set to begin an invasion next year.

Lavazza opens its first flagship cafe in the coffee-obsessed city on Tuesday, not far from the renovated 19th century palazzo where Starbucks will open its first Italian store, a 'Reserve Roasteries' outlet offering specialty blends and fine food.

Another top Italian brand, illycaffe, opened its own luxury cafe close to the Starbucks site in May, in a cozy courtyard in Milan's most fashionable street.

Lavazza, which is opening near the city's famous La Scala opera house, and illycaffe both deny their moves are a response to a global rival's impending arrival, a first step in what may become a 200-store expansion.

Industry experts suspect it is no coincidence.

"Lavazza and illycaffe are the purists of coffee, they want to show they are there when Starbucks arrives," says Jean-Paul Gaillard, who ran Nespresso for 10 years before founding the Ethical Coffee Company, a Swiss firm selling coffee pods.

Milan's battle of the coffee palaces reflects global competition among major brands to capture a growing market for people who are prepared to pay a premium for quality espresso coffees in upmarket boutique cafes.

Nestle <NESN.S> last week bought California-based Blue Bottle Coffee, one of the top boutique U.S. chains whose single-origin and cold-brewed coffees have proven popular with hipsters and have made inroads into the Starbucks franchise.

JAB Holdings, the investment vehicle of Germany's Reimann family, has also been buying up independent start-ups selling premium brews around the world, from Europe to the Americas.

Starbucks Chief Executive Howard Schultz hopes his company's arrival in Milan, which he calls the home of the "perfect espresso", and the inspiration for his Starbucks vision, will show discerning Italian coffee-lovers that "we got it right".

"We are happy to hear about Lavazza's growth," said a Starbucks spokesman when asked to comment on Lavazza's opening.

The U.S. chain will open its 2,400-square-metre cafe in late 2018, seeking to attract tourists, young Italians and the business crowd. If the Milan experiment succeeds, Starbucks and its local partner, Antonio Percassi, could open more than 200 stores in Italy over six years, according to Percassi.

Some analysts are skeptical that Starbucks can crack a market where espresso typically sells for just one euro ($1.20), a fraction of the price of a Starbucks coffee.

But the local brands are also gambling Italians will spend much more than one euro for a restaurant-style experience: illycaffe charges around three times that for coffee brought to the table.

Nestle, JAB Holdings and Starbucks are the three largest players in the global coffee market, followed by several mid-tier players including Lavazza and illycaffe.

"As the biggest get bigger, mid-tier companies are in a position where they must either expand or risk being left behind or swallowed up by their massive rivals," said Matthew Berry, an analyst at market research firm Euromonitor International.

Lavazza's chief executive and some of its family owners will cut a ribbon to launch their cafe, where customers can sip a blend of coffee specifically crafted for the store, taste gourmet food and buy single-origin coffees.

"The opening of the new flagship store has nothing to do with Starbucks," a Lavazza spokeswoman said, adding that it was solely aimed at giving people an exclusive Lavazza experience.

The group is primarily a roaster and supplier to independent cafes and restaurants rather than a retailer and its new store is a way of boosting brand visibility on the high street.

Illycaffe sells its coffee both through independent cafes and 230 mono-brand stores, some of them directly owned, in 43 countries, and says it wants to develop the network further, though not via major acquisitions.

"The new store wants to be a landmark for the global nomad in search for the real Italian lifestyle experience," illycaffe said, without commenting on the arrival of Starbucks.

Milanese coffee society is divided on whether Starbucks can make its name at the high-end of Italian market, the world's fourth-largest coffee consumer.

"I am curious about Starbucks, I will give it a try when it arrives in Milan," office worker Giuseppe Gaggiano, 55, said at a small, upmarket independent cafe close to the Starbucks site.

However, another customer there, Alberto Paparusso, 31, said he wouldn't abandon his usual cafe: "I don't like Starbucks coffee. It's not worth going there."

More from Thomson Reuters:
Starbucks is grappling with a 'new normal'
TOP ANALYST: Starbucks could be making a huge mistake when it comes to digital rewards
Nestle just spent $500 million for a coffee chain — and made Instagram's CEO, Bono, Tony Hawk, and Jared Leto a lot of money