TOP ANALYST: Starbucks could be making a huge mistake when it comes to digital rewards 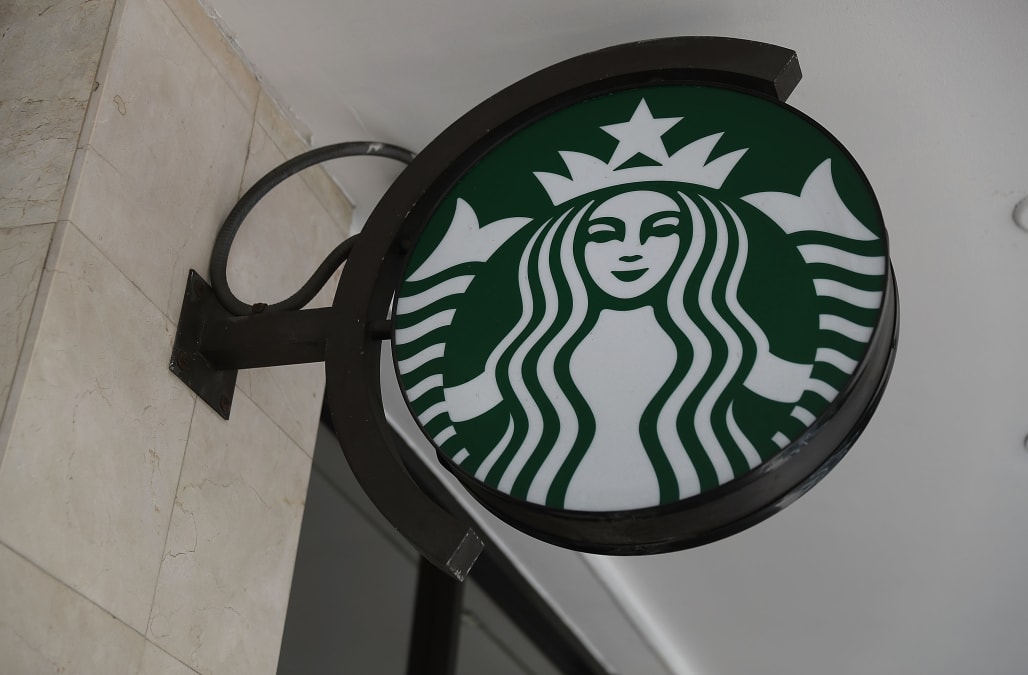 But Starbucks could be making a big mistake when it comes to how it on-boards new members to the program, according to RBC Capital Markets analyst David Palmer.

"For a while, Starbucks was on-boarding rewards members and active digital users at an extremely rapid clip, but that has slowed," Palmer told Business Insider in a wide-ranging interview about the Seattle-Based chain.

"They have a closed system where you have to preload a card and link that card to your Starbucks app to start a digital relationship where you can then do mobile order and pay. Those two things are really only available to people who will preload a card and effectively enter into a debit-card relationship with Starbucks. You can't pay with your credit card directly."

Starbucks' closed system does have some merits. The company is able to make money on the cash float from customer deposits, and it also lowers the company's interchange fees. But if Starbucks' wants to catch up to Panera Bread — which has the largest restaurant loyalty program with 27 million members — it's going to have to change something, Palmer says.

"The benefit of having someone in the digital ecosystem is greater today for Starbucks than it was one to two years ago, thanks largely to the technology that the company has to do personalized marketing, including suggestive selling when you're using the app," said Palmer. "They have "gamification" of the rewards, where there are stars, for instance, and buy one, get one giveaways that can encourage the right behavior. All that marketing happens within the digital user base, and Starbucks has had a slower onboarding process in recent quarters that has resulted in slowed comps."

Starbucks could get a boost later this year when it launches the first ever rewards debit card in a partnership with Chase. While millennials may be reticent to share their personal information with a retailer, the security of a bank may prove more trustworthy.

SEE ALSO: TOP ANALYST: Starbucks could be an 'indirect casualty' of the retail apocalypse