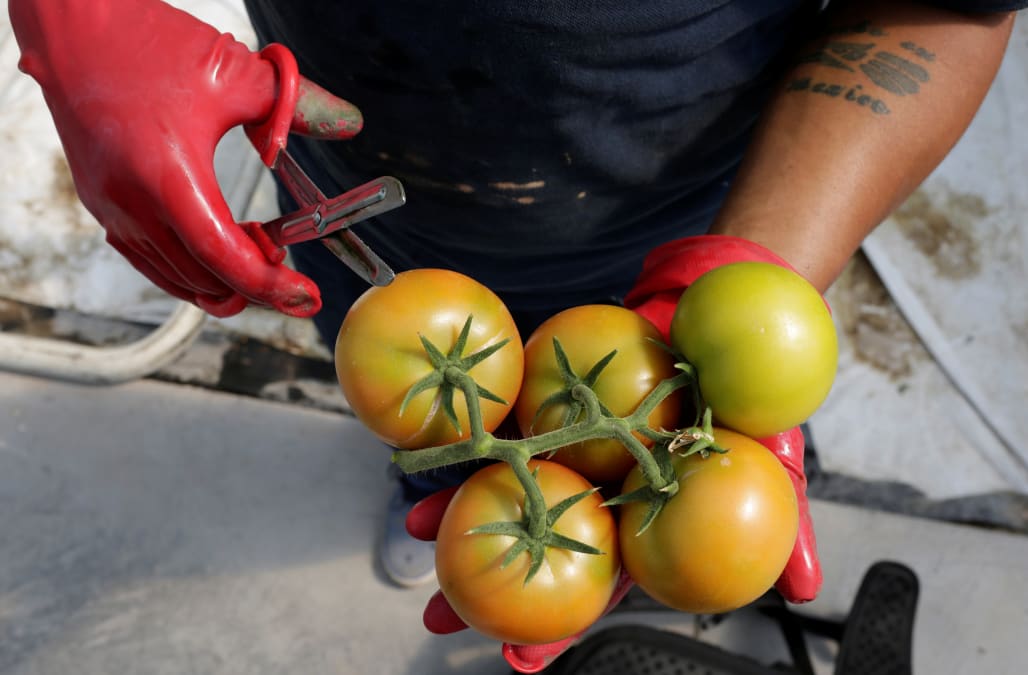 WASHINGTON, Aug 31 (Reuters) - American retail, restaurant and agriculture groups have weighed in against proposals regarding fresh produce put forward by U.S. negotiators as part of an effort to renegotiate NAFTA, according to letters sent to U.S. officials.

Talks to overhaul the North American Free Trade Agreement resume this weekend in Mexico, the second round after U.S. President Donald Trump's renewed threats to withdraw from one of the world's biggest trade blocs.

In one letter seen by Reuters, sent to U.S. Commerce Secretary Wilbur Ross and Trade Representative Robert Lighthizer on Thursday, retailers argue that the U.S. proposal to allow more complaints about the dumping of perishable produce would have "dangerous implications for U.S. businesses and consumers."

The retailers and food industry groups argue that American producers could be left open to retaliatory measures if more complaints were to be filed, for instance, against avocados, tomatoes and other produce imported from Mexico.

"Once seasonal tariffs were put in place for tomatoes, for example, Mexico or Canada may initiate trade cases of their own on any of a wide range of U.S. agricultural products, beginning a tit-for-tat cycle that could broadly limit agricultural trade," the letter states. "At a time of low commodity prices in much of the United States, US agriculture can hardly afford to see a primary market disrupted."