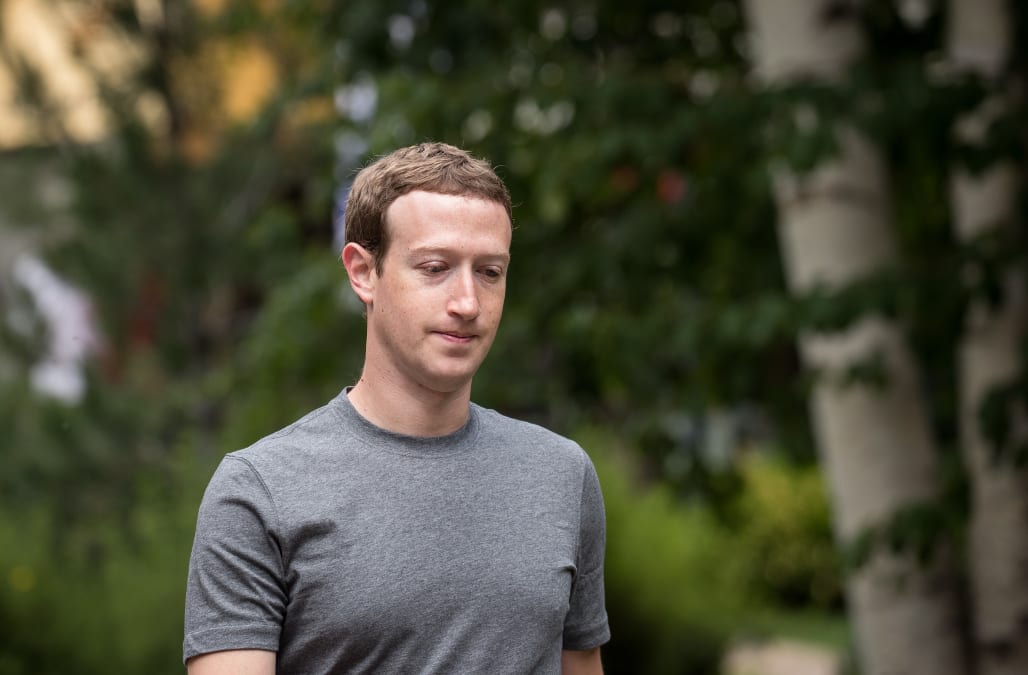 Facebook CEO Mark Zuckerberg will take two months of paternity leave when his wife Priscilla Chan gives birth to their second daughter, he shared in a post to the social network.

Zuckerberg did something similar back in 2015, when the couple welcomed their first daughter, Max.

Facebook offers its US employees up to four months of paid parental leave which they can take throughout the year. When Max was born, Zuckerberg took his time all at once; this time, Zuckerberg writes, he'll take a month off to be with his family immediately following the birth, and then he'll go on leave again for the entire month of December.

Zuckerberg also notes that "when working parents take time to be with their newborns, it's good for the entire family."

"And I'm pretty sure the office will still be standing when I get back," writes Zuckerberg.

While Zuckerberg is out, it isn't immediately clear how the social network plans to manage its leadership. However, it seems likely that top Facebook execs like COO Sheryl Sandberg and CTO Mike Schroepfer will step up to fill the gap.

SEE ALSO: Mark Zuckerberg will take a 2 month paternity leave after his first daughter is born