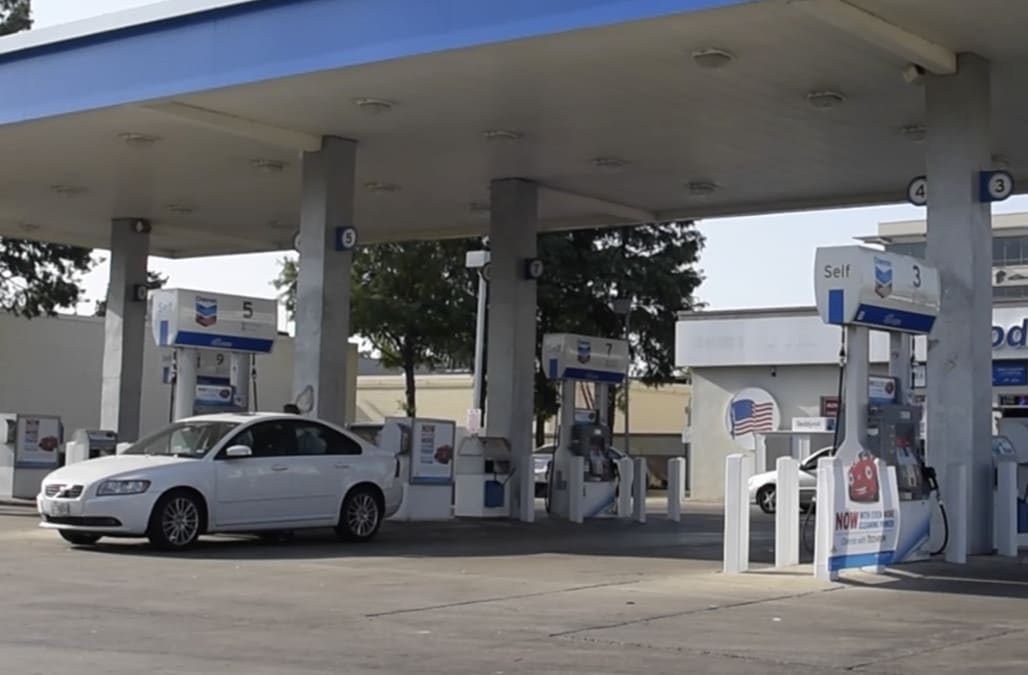 U.S. energy company Chevron Corporation said on Thursday it is set to enter Mexico's recently opened fuel sector, by importing, distributing and selling refined products in partnership with a local gas station network it did not name.

In a statement, Chevron said it will open its first gas station in Hermosillo, in northwest Mexico, and will in subsequent weeks launch similar outlets in the states of Sonora, Sinaloa, Baja California and Baja California Sur, all of which are in the northwest of the country. (Reporting by Sharay Angulo and Ana Isabel Martinez)

More on AOL.com:
5 jobs that will grow 30 percent over the next decade
The 10 most livable cities in the US
One of Costco's greatest perks is under siege