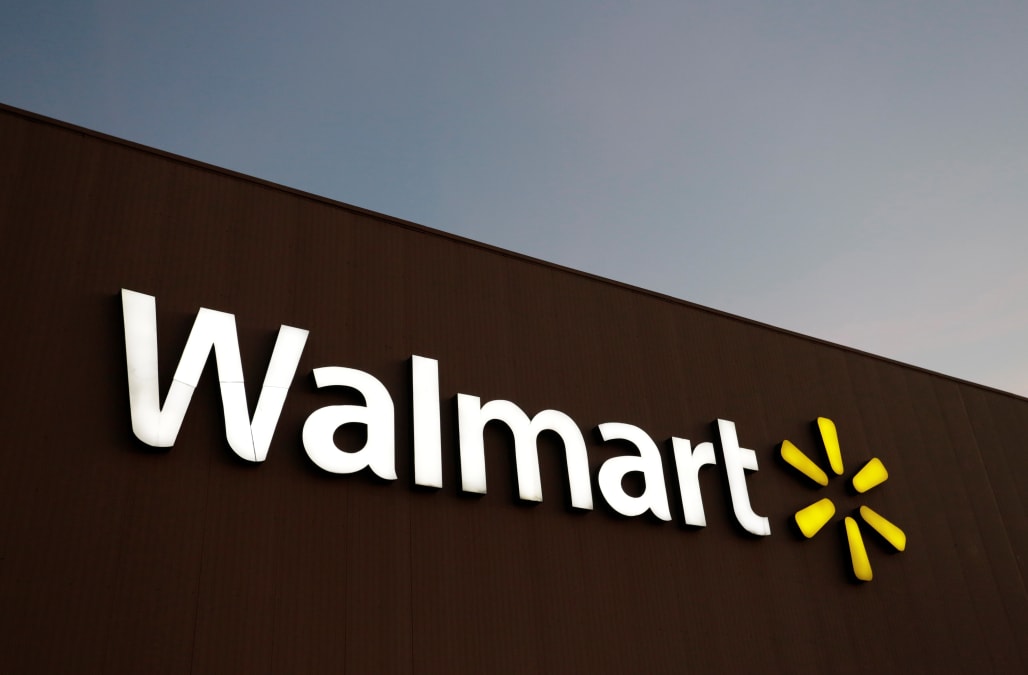 Walmart is rolling out a new technology in its stores that enables shoppers to scan and pay for their items without checkout lanes, registers, or cashiers.

Here's how it works: shoppers download Walmart's "Scan & Go" app, then scan the barcodes of the items they wish to purchase.

Once they are finished shopping, they click a button to pay for their goods and show their digital receipt to a store greeter on their way out the door.

Amazon revealed plans in December to introduce a similar technology to its own brick-and-mortar grocery concept, called Amazon Go, which is still in the planning phases.

But Walmart is leaping ahead of Amazon and already rolling it out to more than a dozen stores in Texas, Florida, South Dakota, Arkansas, Georgia, and Kentucky.

For shoppers without smartphones, the retailer provides hand-held scanners. The stores also have options for customers who don't want to link up a credit card to their Scan & Go accounts.

Those customers can simply click "finish" on the app, then report to a self-checkout register where they will scan a barcode for their total purchase and pay for their goods.

Shoppers in Waxahachie, Texas are among the first to use the new technology.

"It makes shopping easier because you can actually see what your total is before getting up to the register," Mattie Shepherd told The Waxahachie Daily Light. "You can scan, and it'll show your purchases of everything and then what your total is, so you can keep track of what you're spending and I think that's cool."

"It's kind of like 'The Jetsons," another patron told the Daily Light.

This is Walmart's second attempt at Scan & Go technology.

Walmart first launched the technology in stores three years ago, but it never caught on.

RELATED: 14 items people keep coming back to Walmart to buy

14 items people keep coming back to Walmart to buy

(Photo by Roberto Machado Noa/LightRocket via Getty Images)
Up Next