‘Psychopath’ MBAs have been banned at this big business school 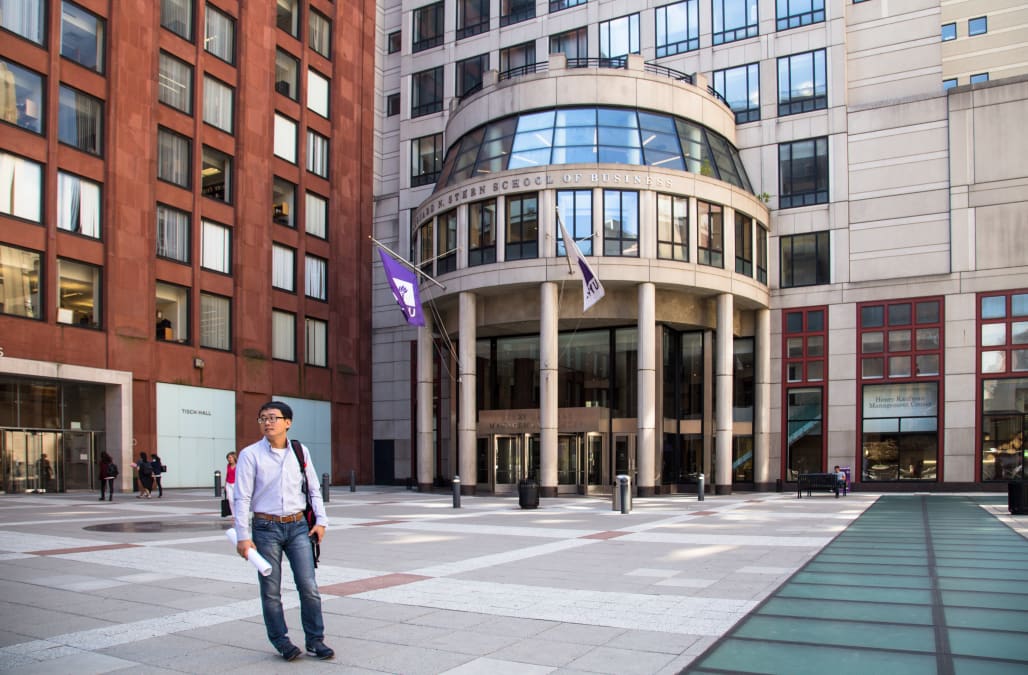 Do your friends know you better than your boss? That’s what New York University’s Stern School of Business is banking on as they update their admissions requirements.

Stern wants friends to narc on each other, to find out whether applicants really are who they say they are. The Wall Street Journal reports that NYU’s M.B.A. program is now asking applicants to get a friend or co-worker to write a 250-word statement that highlights the applicant’s empathy and emotional intelligence. The change comes because the business school felt that too many recommendations of applicants were being lazily produced to show the applicants as walking on water. The friends’ statements are required in addition to two other recommendations.

Will this work? There are some obstacles. For one thing, people’s friends usually say nice things about them; that’s why they’re friends, and not enemies. In addition, this penalizes people who may be brilliant at business but not especially social, or who have challenges that keep them from forming close friendships, like autism, past trauma or social anxiety.

10 PHOTOS
Careers with the most psychopaths
See Gallery

Careers with the most psychopaths

In addition, it probably won’t be hard for narcissists or psychopaths to get those recommendations from friends: research has shown that those personality types are exceptionally charismatic and good at talking people into following their agendas.

A 2014 survey found that 36% of managers ask M.B.A. applicants to write their own recommendations. If applicants are ghostwriting their own evaluations, they are unable to give the right kind of insight business schools want to see. Stern’s associate dean of admissions’ said that applicants would either embellish or undersell their accomplishments in ways that the admissions committee found confusing and unhelpful.

Other business schools are following suit with changing their application process. University of Pennsylvania’s Wharton School of Business now has strict word-count limits. After seeing that recommenders would all put their applicants in the top percentile, Wharton has shifted from a percentile system to a more qualitative analysis. Now, recommenders are asked to describe specific characteristics in an applicant’s personality, such as their humility or self-consciousness.

These top business schools are engaging in a more holistic evaluation process that many businesses already do, particularly Wall Street investment banks including Goldman Sachs. It’s called 360-degree feedback, in which your performance review not only comes from your boss, but also your peers, relevant staff members, co-workers, and customers.

It’s not a perfect system. It depends on everyone buying in for the right reasons. As this Forbes columnist explains, 360-degree feedback fails when feedback becomes personal and not constructive, or when it’s used to highlight just weakness, or when there’s a lack of confidentiality. Where 360-degree reviews are supposed to be thorough and helpful, at their worst they can become tools of social control.

But it can find gaps your superior would overlook. If multiple employees are giving the same feedback, the finding deserves closer attention.

“While no one person’s opinion is in itself necessarily predictive, the aggregate average of several raters really does provide a very accurate gauge of the skills of a leader,” Harvard Business Reviewrecommends.

This article ‘Psychopath’ MBAs have been banned at this big business school appeared first on Ladders.

More from AOL.com:
This personality trait could determine your future