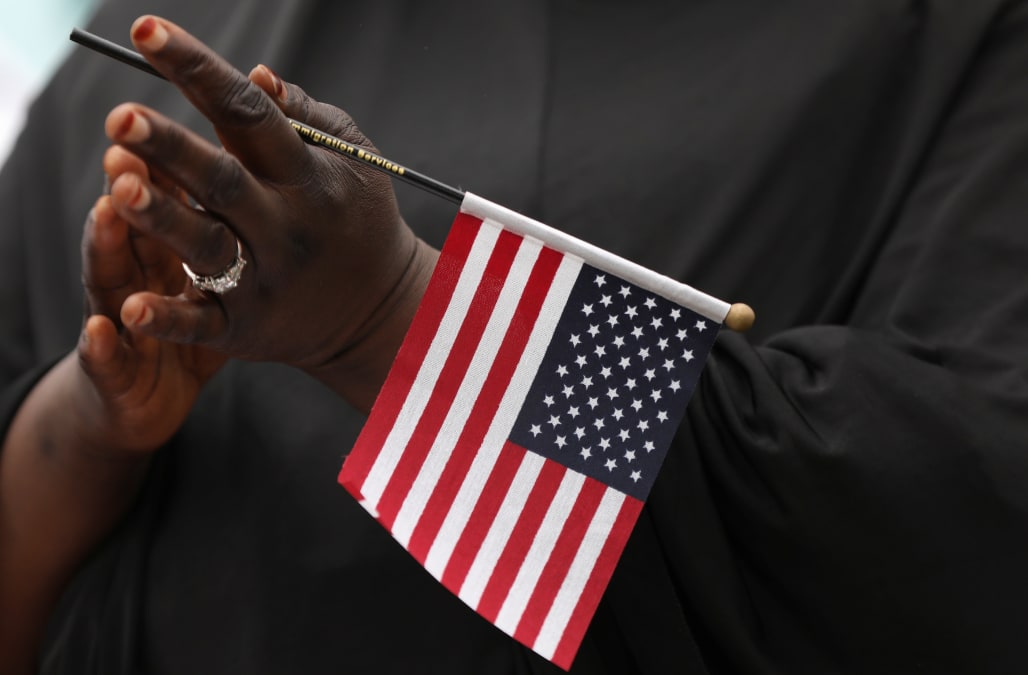 The US economy added 209,000 jobs in July while the unemployment rate returned to a 16-year low of 4.3%, the Labor department said in a report Friday.

Economists had forecast that 180,000 jobs were created, according to Bloomberg. The pace of hiring in June was revised higher.

But neither of these was as pressing as the sluggish pace of wage growth, which moved in July roughly in line with expectations.

In theory, wages should be growing at a faster pace than this because the unemployment rate is so low, meaning that the supply of workers available for hire is limited.

However, Nomura's Lewis Alexander says wages are likely to stay low in this economic expansion relative to others partly because people aren't switching jobs as frequently as before.

"Labor market turnover, an important driver of wage growth, has recently flattened, even as the unemployment rate has continued to fall," Alexander said in a preview.

More from AOL.com:
The 15 US states where young people are moving in, jobs are plentiful, and business is booming
Trump says repeal and replace is not dead, unless GOP are 'quitters'
Conservative radio host calls McCain a 'backstabber, O.J.-style' over health care vote