GoPro is taking off after earnings 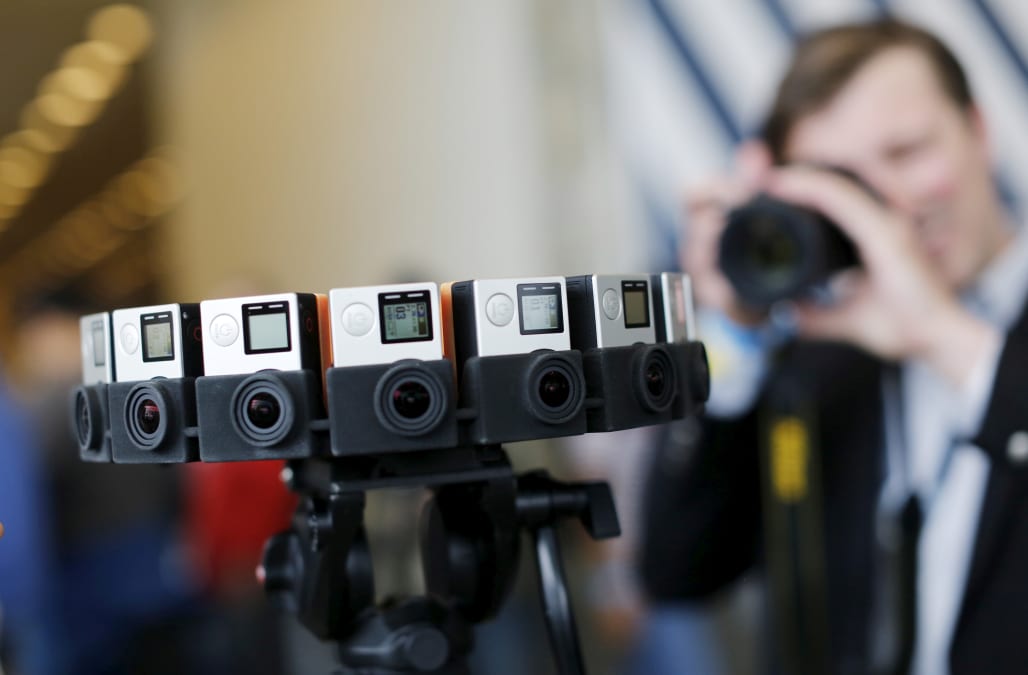 GoPro is skyrocketing after not losing as much money as expected.

GoPro's shares took off after reporting the earnings beat, and the stock is trading 16.22% higher at $9.60 in premarket trading Friday. The current price is near a six-month high for the company.

The beat is the ninth in thirteen quarters for GoPro. The company was boosted by strong sales of the Karma and Hero5 cameras, both of which were one of the most popular devices in their categories, according to the company.

GoPro has said it missed the smartphone revolution as far back as 2014, and it's affected business since. In the company's earnings call following the report, CEO Nicholas Woodman said the company now realizes the huge smartphone opportunity.

"We believe that GoPro's biggest opportunity may be to serve as an untethered lens for the smartphone," Wood said. "Central to this vision is the belief that GoPro is no longer just a camera, a standalone device. Now, with our seamless app experience, a GoPro is a powerful extension of the smartphone itself."

Wood is referring to the QuikStories app that GoPro launched recently. It copies the footage from the company's cameras onto a smartphone to allow for easier editing and posting.

GoPro is late to address the smartphone market, but it might not be too late. With the post-earnings bump, GoPro is now green for the year, up 9.59% in 2017.

RELATED: The most stressful US tech companies