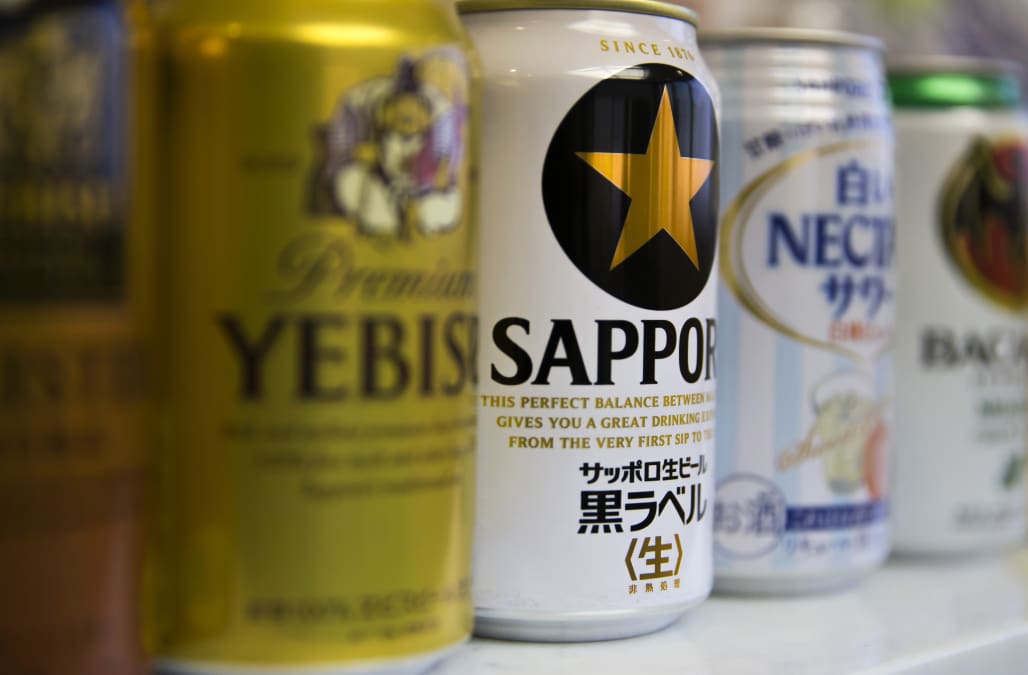 Japanese mega-brewery Sapporo is buying the maker of the popular craft beer Anchor Steam for $85 million, the company announced Thursday.

The acquisition of Anchor Steam Brewing will help Sapporo — which makes the macrobrew of the same name — expand its footprint and distribution in the hop-loving US as beer drinking continues to decline in Japan.

The deal is expected to close at the end of the month.

Founded in San Francisco in 1896, Anchor is one of America's original craft breweries and the 22nd-largest in the country, according to the Brewers Association. It sold 1.75 million cases last year and generated $33 million in revenue.

The deal is just the latest in a wave of macrobrew takeovers of smaller craft producers, as American palates and preferences have tilted from traditional domestic offerings to the unique and myriad flavors conjured up by smaller beer outfits.

Craft beer continues to grow, albeit slower than in years past, according to Brewers Association chief economist Bart Watson. Two breweries are started every day in the US.

But regional craft breweries like Anchor — facing stiff competition from both the macrobrewers that have entered the craft market via acquisition and the local microbreweries and brewpubs — have struggled of late.

That may be why Sapporo got the brewery on the cheap, compared with other deals. Bloomberg reported that Constellation Brands paid 8.7 times revenue for Ballast Point in 2015, while Sapporo only paid 2.6 times revenue for Anchor.

Anchor's home base of San Francisco is an especially competitive and high-cost market, Watson said.

Earlier this summer, the Brewers Association changed up its criteria for earning the designation "independent craft," capping barrel sales at 6 million and conglomerate ownership at 25%.

As a result, 14 breweries — including AB InBev acquirees Goose Island, Kona, Blue Point, and Breckenridge — can no longer bill themselves with the associations "independent craft" seal.

NOW WATCH: TOP STRATEGIST: Bitcoin will soar to over $20,000 by cannibalizing gold