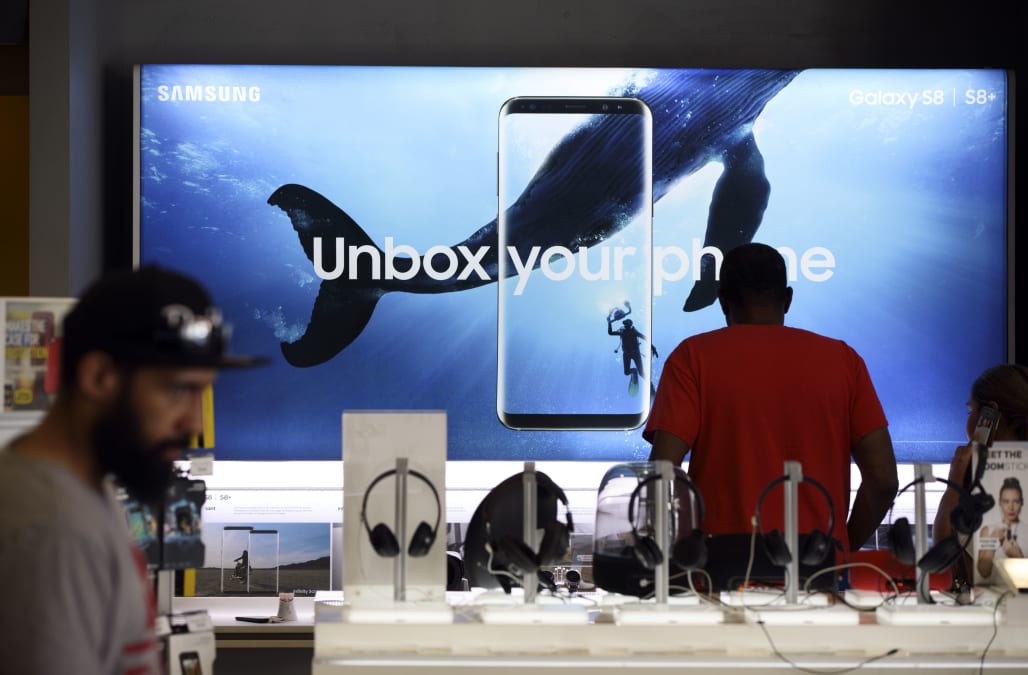 Shares of Sprint opened almost 7% higher on Tuesday after the telecom company reported a quarterly profit for the first time in three years.

The fourth-largest carrier in the US, controlled by Japan's SoftBank, reported a net income of $206 million, or 5 cents per share, for the first quarter of this fiscal year. Analysts had expected a loss of 1 cent per share.

The profit is largely a result of thousands of job cuts last year, which trimmed $4 billion from the Kansas-based company's operating costs.

"Sprint reached an important milestone this quarter by returning to profitability for the first time in three years," CEO Marcelo Claure said in a press release. "This represents the progress of a turnaround journey that has delivered improvements in postpaid phone and prepaid customer growth, a return to top-line growth, and a significantly transformed cost structure."

RELATED: The most stressful US tech companies