More than 6,300 stores are shutting down -- here's the full list 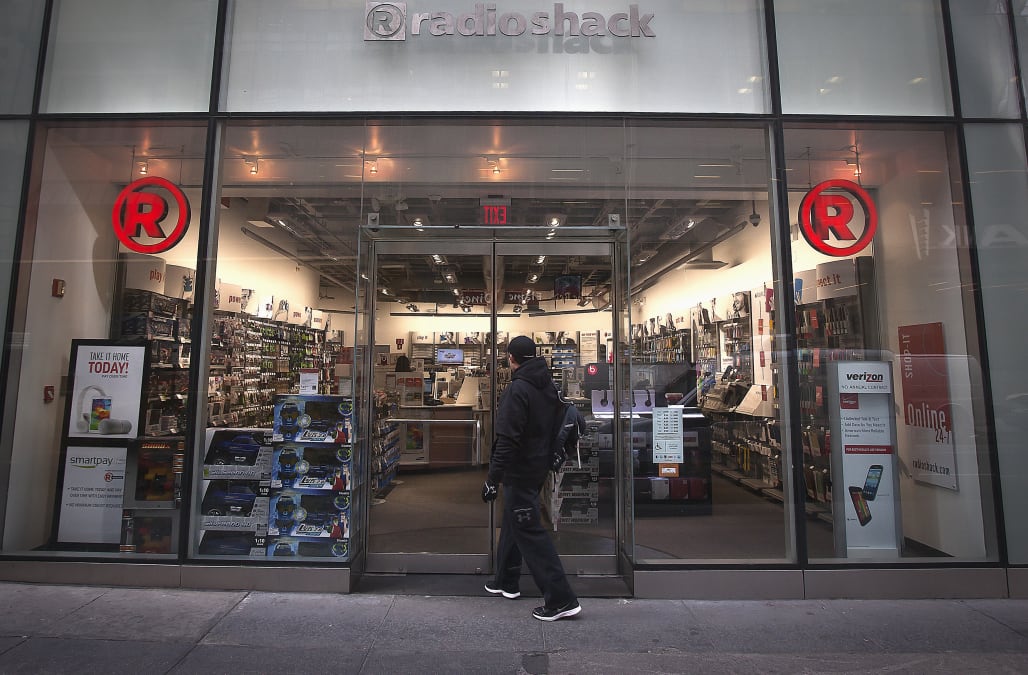 Retailers are closing thousands of stores following years of declines in sales and customer traffic. Some retailers have released lists of which of their locations will be closing. To find out if a store near you is shutting down, click on the retailers in the following list:

NOW WATCH: The company that makes Oreos just revealed a huge shift in how Americans eat

More from Business Insider:
Whole Foods' efforts to drop prices are culminating in a disappointing defeat
These 7 companies control almost every single beauty product you buy
Hilarious meme showing Outback Steakhouses in the shape of a pentagram is going viral

SEE ALSO: Under Armour is having an identity crisis that's throwing the company into a tailspin