Ford is falling after a lackluster sales report 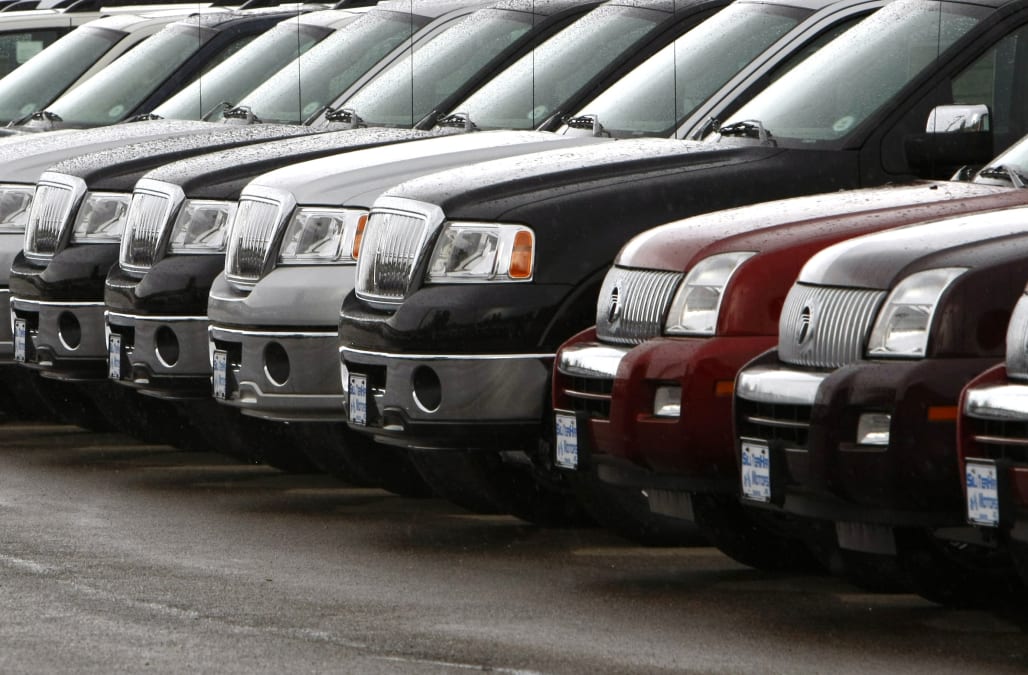 Ford's stock dropped to $10.90 in early trading after the Detroit-based auto company reported a decline in year-over-year sales of 7.4%, several points worse than what analysts expected.

Ford's fleet sales — the sales of vehicles to rental car firms, corporations, government agencies, and utility companies — were down 26.4% in the second quarter of 2017.

RELATED: Check out the top companies of 2017, according to Fast Company:

Retail sales fell by only 1%, with Ford's share of the retail market actually increasing over the last three months inluding July.

More from Business Insider:
One of the best tech upgrades I've made to my car cost me less than $30
This iPhone 7 case has one of the coolest features I've ever seen
New Ford CEO: Silicon Valley may need Detroit more than it thinks