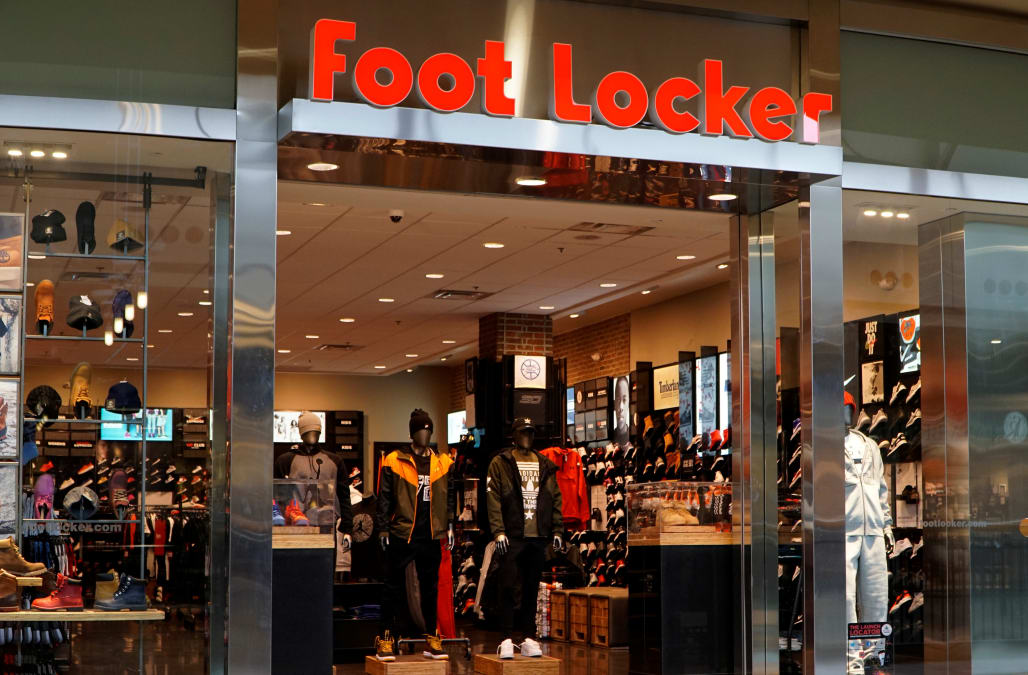 Under Armour's shares have been hammered harder than almost any other retail company this year.

The company's stock price took a beating Tuesday, falling more than 8%, after it cut full-year sales guidance and reported continuing weakness in North America, its most important market.

Since the beginning of the year, Under Armour's shares have dropped more than 33%, making it the ninth worst-performing stock in the S&P 500 this year.

Under Armour's fall from glory has been swift and brutal. It was only two years ago that the company was touted as a top investment pick after notching 26 straight quarters of at least 20% sales growth. Shares grew nearly 20% that year.

Despite its recent troubles, however, Under Armour has still outperformed a few other retailers in the S&P 500.

RELATED: Here are all the major stores closing their doors this year:

Foot Locker, Macy's, and Signet Jewelers — which operates Kay Jewelers, Zales, Jared The Galleria Of Jewelry, and other jewelry stores —have all seen their share prices drop even further than Under Armour's.

Foot Locker has been suffering from a shift in shoe manufacturers' preferences toward selling to online-only channels over brick-and-mortar stores, according to Credit Suisse.

"Ultimately, we believe the best-in-class execution by Foot Locker may no longer be enough to offset two-fronts of structural industry change," Credit Suisse analysts wrote in a recent note.

Macy's and Signet Jewelers are both under intense pressure from years of falling traffic to malls, where their stores are primarily located.

Macy's is also reeling from consumers' growing demand for off-price products, which are less profitable to sell.

NOW WATCH: Coca-Cola is killing Coke Zero for Coke Zero Sugar — we did a blind taste test to see if we could tell the difference

More from Business Insider:
More than 6,300 stores are shutting down — here's the full list
Under Armour is having an identity crisis that's throwing the company into a tailspin
Hilarious meme showing Outback Steakhouses in the shape of a pentagram is going viral