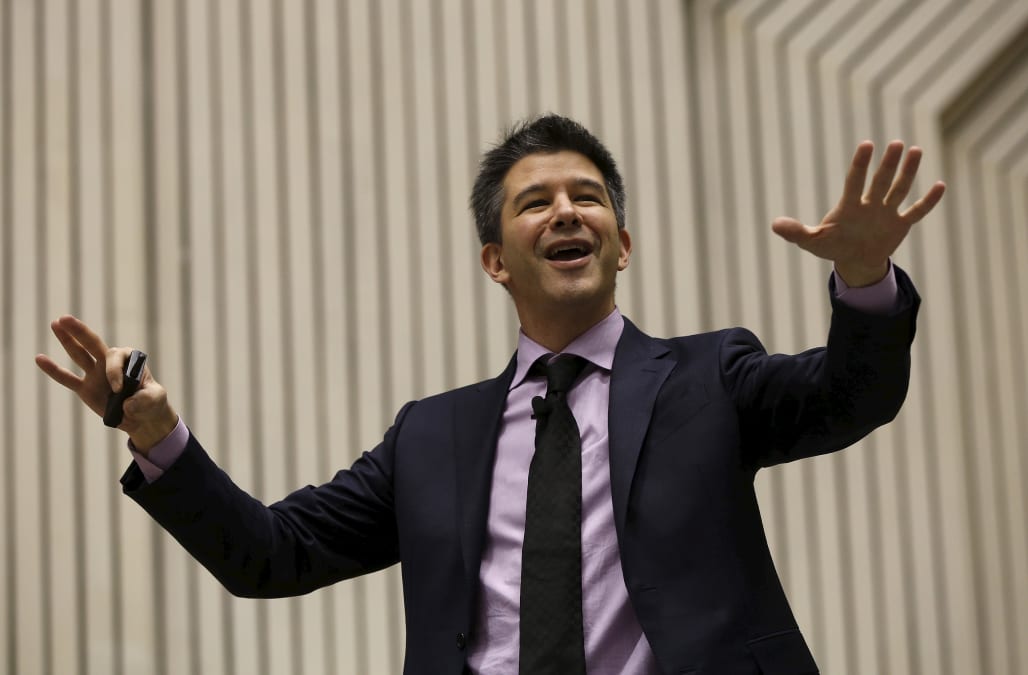 Travis Kalanick took a glamorous vacation in the wake of his departure from Uber.

After resigning last month, the former Uber CEO sailed to Tahiti on a yacht owned by IAC chairman Barry Diller, according to Recode's Kara Swisher.

Kalanick was joined by other famous guests, including Anderson Cooper, Recode reported.

Kalanick left Uber in June taking a leave of absence from his role as CEO. The leave was intended to be temporary, but Kalanick was eventually forced out of Uber altogether after facing strong opposition from Uber shareholders.

Kalanick remains on the board of directors at Uber, which is still without a CEO. Uber's board is struggling to replace Kalanick, and the former CEO himself might be partly to blame: According to Recode, Kalanick immediately started trying to get involved in Uber's daily operations again after returning from Tahiti.

The yacht trip wasn't the first of its kind for Kalanick, though: He took a globetrotting vacation immediately after the exit of his previous startup, Red Swoosh in 2007. After selling the company to Akamai for $23 million, Kalanick spenta year traveling around the world, visiting Spain, Japan, Greece, Iceland, Greenland, Hawaii (twice), France (twice), Australia, Portugal, Cape Verde, and Senegal.

Photographer: Michael Nagle/Bloomberg via Getty Images
Up Next

NOW WATCH: The inventor of Roomba has created a weed-slashing robot for your garden