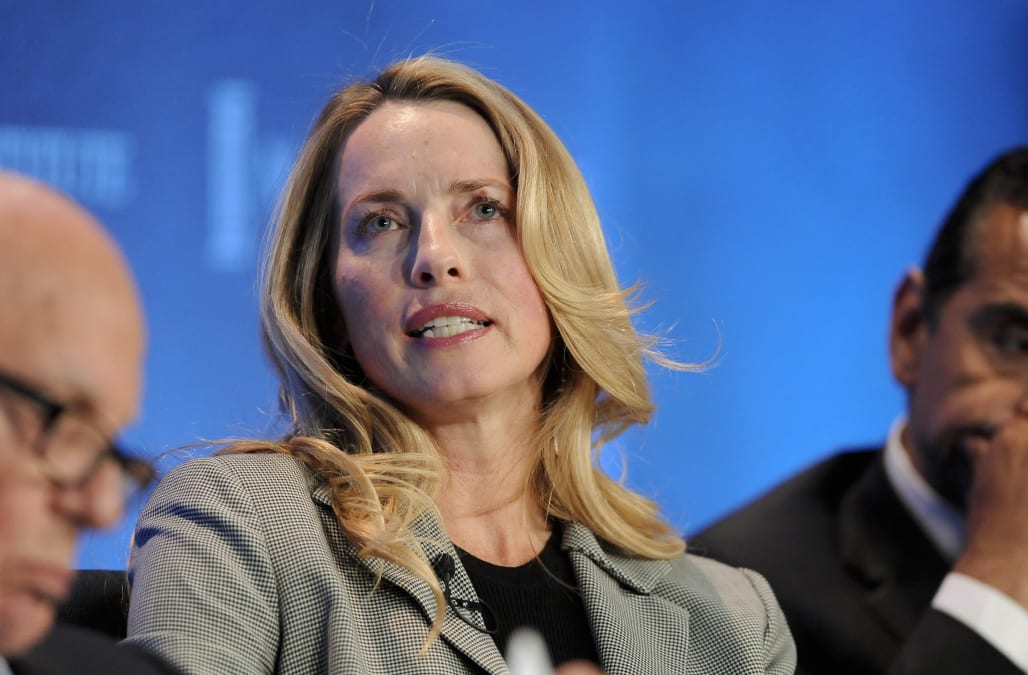 In another crossover between the tech and media landscape, Lauren Powell Jobs — widow of Apple co-founder Steve Jobs — has taken a controlling interest in The Atlantic, Atlantic Media Group chairman and owner David G. Brinkley announced on Friday.

The Emerson Collective, an organization focused on "education, immigration reform, the environment, and other social justice initiatives," and spearheaded by Powell Jobs, will take the helm of the popular publication. With the majority stake, Emerson Collective adds another media outlet to its arsenal, as it's already invested in production company Anonymous Content and The California Sunday Magazine.

There is also a deeper connection between The Atlantic and Powell Jobs beyond the similarities in politics; the magazine shared "Powell Jobs noted that Ralph Waldo Emerson, a co-founder of The Atlantic, inspired the name and the mission of her organization."

Powell Jobs credited The Atlantic for its efforts to "bring about equality for all people; to illuminate and defend the American idea; to celebrate American culture and literature; and to cover our marvelous, and sometimes messy, democratic experiment."

The buyout will not impact Atlantic Media Group's other properties, including Quartz, Government Executive, and National Journal. They'll continue to be owned by Bradley.

If you're keeping track, that's the third major tech-media combo in the last few years. Amazon CEO Jeff Bezos plopped down $250 million for the Washington Post in 2013, and Facebook co-founder Chris Hughes purchased a controlling stake in the New Republic the year before.

But The Atlantic's announcement wanted to make it clear the sale had nothing to do with its ability to turn a profit, saying it was "not ailing" like the Washington Post and New Republic (ouch).

Founded in 1857, The Atlantic was based in Boston for a number of years before switching its headquarters to Washington, DC in 2006. Bradley bought the centrist outlet in 1999 for $10 million.

The terms of the purchase were not disclosed by The Atlantic or Emerson Collective.