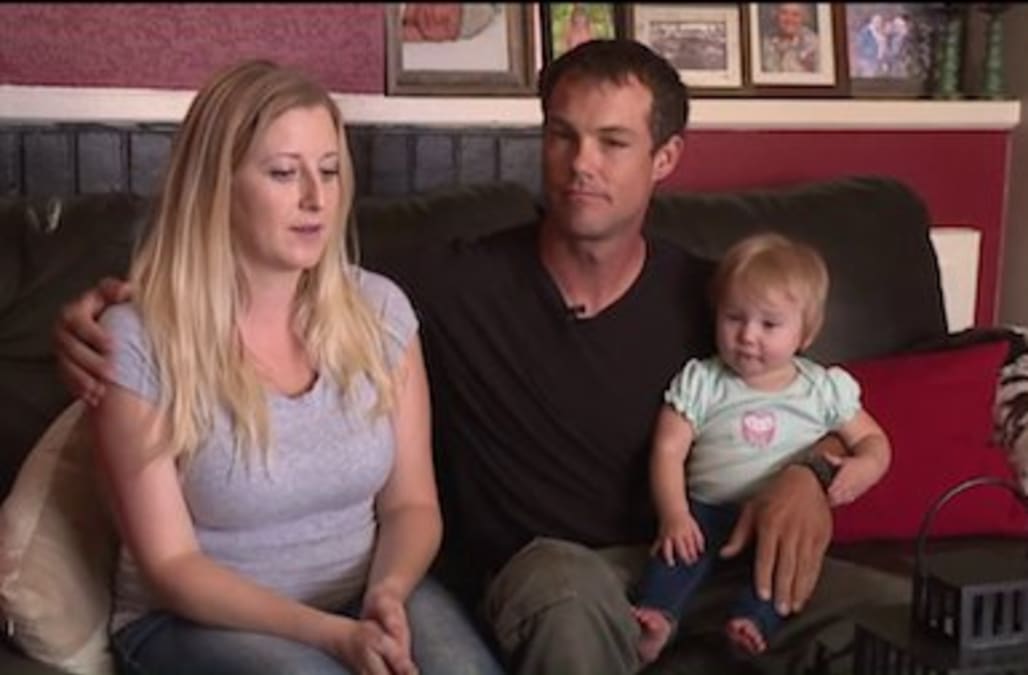 ROCKLIN (KTXL) -- Jennifer King has worked for the United Auburn Indian Community -- the same tribe that owns Thunder Valley Casino -- for the past five years as an administrative assistant.

She says during that time, she's never received any negative verbal or written reviews on her performance.

So two days after she informed them she was pregnant, she actually thought she was getting a promotion when they asked to meet with her.

"The tribal administrator came in and informed me that I was being dismissed," King said.

"I asked if it had anything to do with my pregnancy, and they said no, that I wasn't a good fit," she said.

King believes she was fired because she has a 10-month-old daughter and would be on maternity leave again so soon after her other child was born.

"It's honestly heartbreaking, especially at a time like this," King said.

In a written statement, a spokesman for the tribe said:

She said she was asked to sign a severance agreement -- offering her $3,000 to walk away, but she declined.

She admits when she started there she signed an at-will employment contract, meaning she could be fired at any time.

"I don't care what she signed. I blow those up all the time," said attorney Mark Reichel.

Reichel says King likely signed the contract out of necessity to get hired in the first place.

"Does she know that she's really giving those away? Likely not," Reichel said.

He says the tribe should do what's right, instead of firing her 21 weeks into her pregnancy. Her medical insurance expires at the end of the month.

"The pool that they're paying for insurance per individual is a lot lower than what she'd have to pay when she gets out. It's not much off of them to pay this for the good will," Reichel said.

"You're not just firing that person. You're firing someone that's inside of them at their crucial moments of growth. All that extra stress, I just hope it doesn't cause anything extra. I just want her to be OK," King's husband, Jason Kiffer, said.