Apple is officially killing the iPod Nano and iPod Shuffle 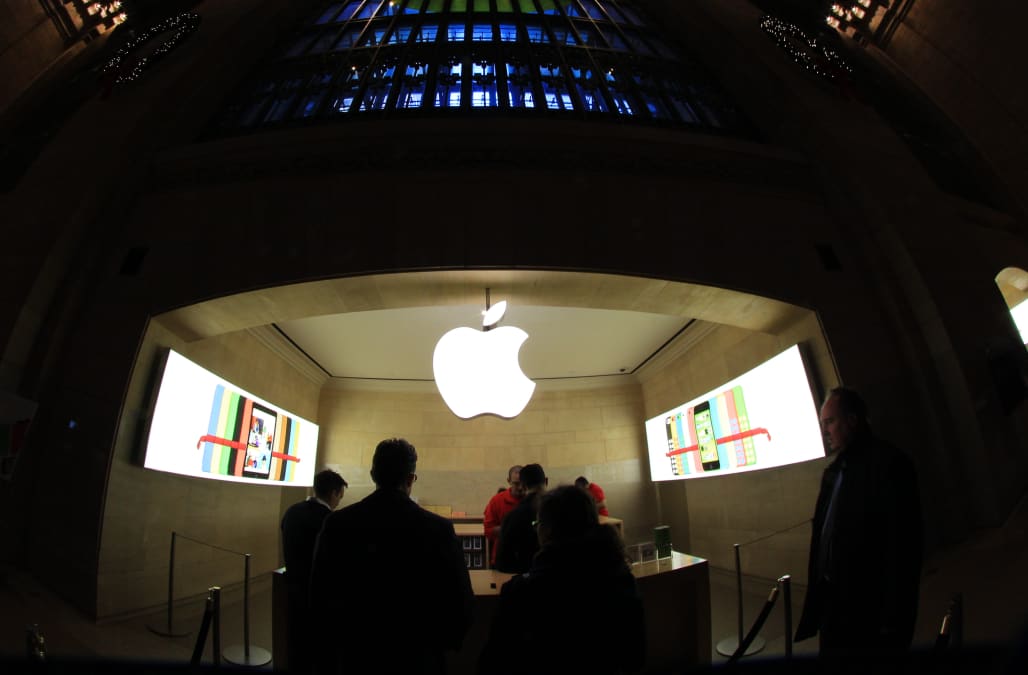 Apple updated its iPod lineup on Thursday and discontinued the iPod Nano and iPod Shuffle.

They were the last two iPods that didn't run iOS, the same software that runs on the iPhone.

"Today, we are simplifying our iPod lineup with two models of iPod touch now with double the capacity starting at just $199 and we are discontinuing the iPod shuffle and iPod nano," an Apple spokesperson told Business Insider in an email.

The iPod Shuffle and iPod Nano have been removed from Apple's website and online store.

The elimination of the two last iPods that essentially only played music has been predicted for a long time, even within Apple. Neither iPod model discontinued on Thursday had been updated in years.

Both the iPod Nano and iPod Shuffle were first introduced in 2005.

RELATED: Check out some of the most popular Apple products on eBay:

Apple has also previously said that the iPhone, which comes out of the box with a music app pre-installed and was called in its early days the "iPod phone," would lead to the decline of standalone music players.

In fact, when the iPhone first came out, the music app was called "iPod." Most people now simply listen to music on their smartphone.

But the original hardware iPods have a special place in Apple's history. The iPod was the first device Apple made that was more consumer electronics than computer. The iPod clearly paved the way for the iPhone.

The iPod name isn't being phased out completely. Apple's new audio products are named "AirPods" and "HomePod," and the iPod touch was by far the bestselling iPod recently. One reason Apple may be phasing these devices out is that they don't have Bluetooth, which means they don't work with Apple's latest wireless headphones, like the AirPods. They also don't support Apple Music, Apple's online streaming service for audio and video.

Regardless, it's the end of an era as Apple no longer sells any traditional music players.

More from Business Insider:
No matter how great The Rock is, he still won't make you use Siri more often
We'll have a pretty good idea of when the iPhone 8 launches after next week
The Rock made a 4-minute 'movie' with Apple about Siri — here's our review