How much do transgender soldiers really cost the US military? 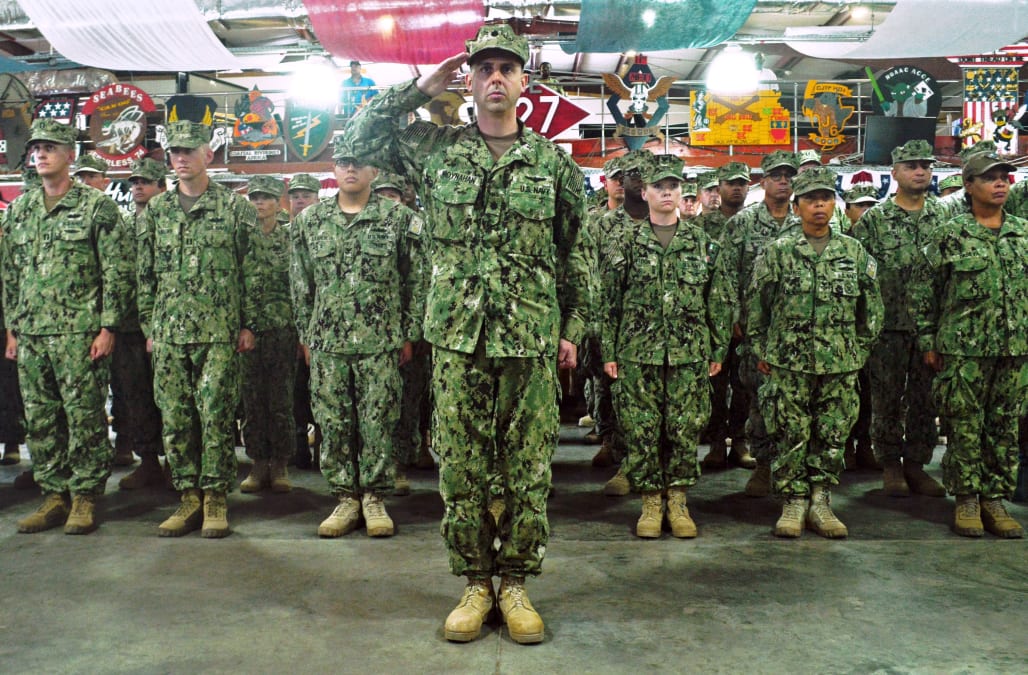 However, an analysis by the Rand Corporation last year found that the costs of allowing transgender people to serve in the military would have a "minimal impact" on the budget, amounting to $2.4 million to $8.4 million each year, or 0.04 percent to 0.13 percent of the military health care budget. That's little more than a rounding error when compared to the total U.S. military budget of roughly $700 billion.

Related: The Pentagon Skips Out on a $10 Billion Debt

Rand estimates that there are 2,500 transgender people currently on active duty in the military, and about 1,500 in the reserves. It estimates that 29 to 129 service members might seek transition-related care, which could leave them unable to deploy immediately.

Transgender rights have been a contentious issue in recent years as states debate so-called "bathroom bills," which require people to use the restroom that matches the gender designated on their birth certificate. The Trump administration has reversed an Obama administration policy that mandated schools allow students to use bathrooms of their choice.

More from The Fiscal Times
Pentagon Sticker Shock: US Weapon Systems Will Cost Taxpayers $1.89 Trillion
The Army Is Hiring: Pentagon Plans to Add Thousands of Ground Troops
3 Attack Planes the Air Force Will Test to Replace the A-10 Warthog