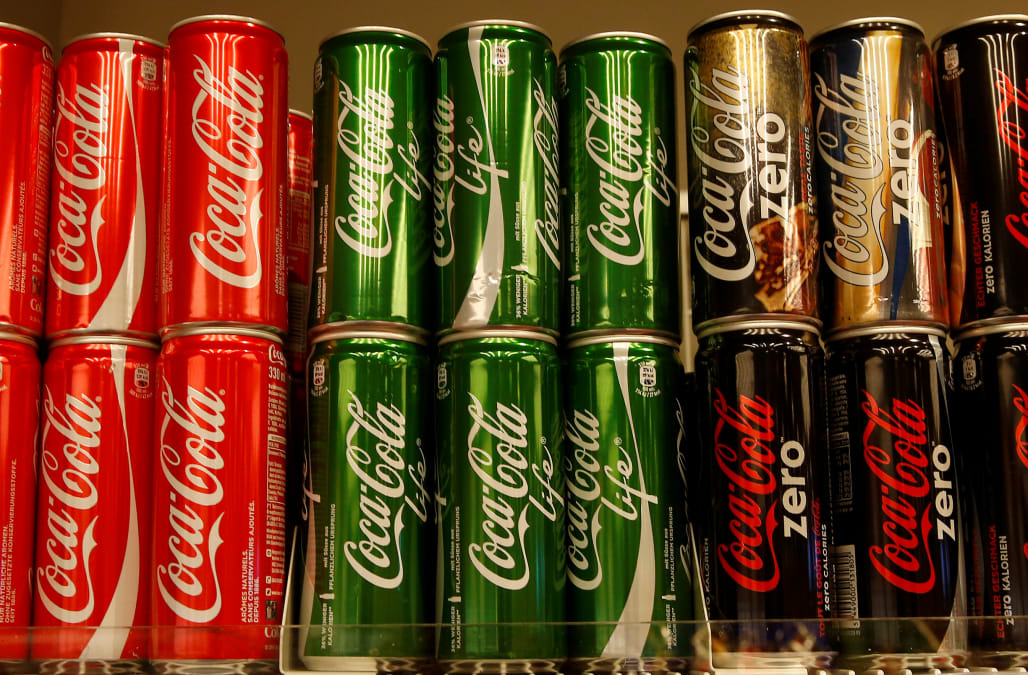 If you like your Coke Zero exactly the way it is now, it might be time to start stockpiling cans of sodas.

On Wednesday, Coca-Cola announced that it would stop selling Coke Zero in the US in August, replacing it with a beverage with a different recipe, design, and name: Coke Zero Sugar.

"It is a reinvention of Coke Zero," CEO James Quincey said in a call with investors.

RELATED: Check out more companies killing their most popular products:

According to Coca-Cola, Coke Zero Sugar is closer to the taste of Coca-Cola Original. However, with zero sugar and zero calories, the drink also appeals to customers who are seeking lower-sugar options.

Coke Zero is already a major hit outside of America, with growth figures reaching the teens. In the US, Coke Zero sales grew 3.5% in 2016, compared to Diet Coke's drop of 1.9% in the same time period.

NOW WATCH: We boiled soda to see how much sugar is inside

More from Business Insider:
Chipotle's food-borne illness problems are far from over
Walmart and Target may have an edge over Amazon with back-to-school shoppers
We tried two cult chicken chains that are quickly taking over the nation — and the winner was clear