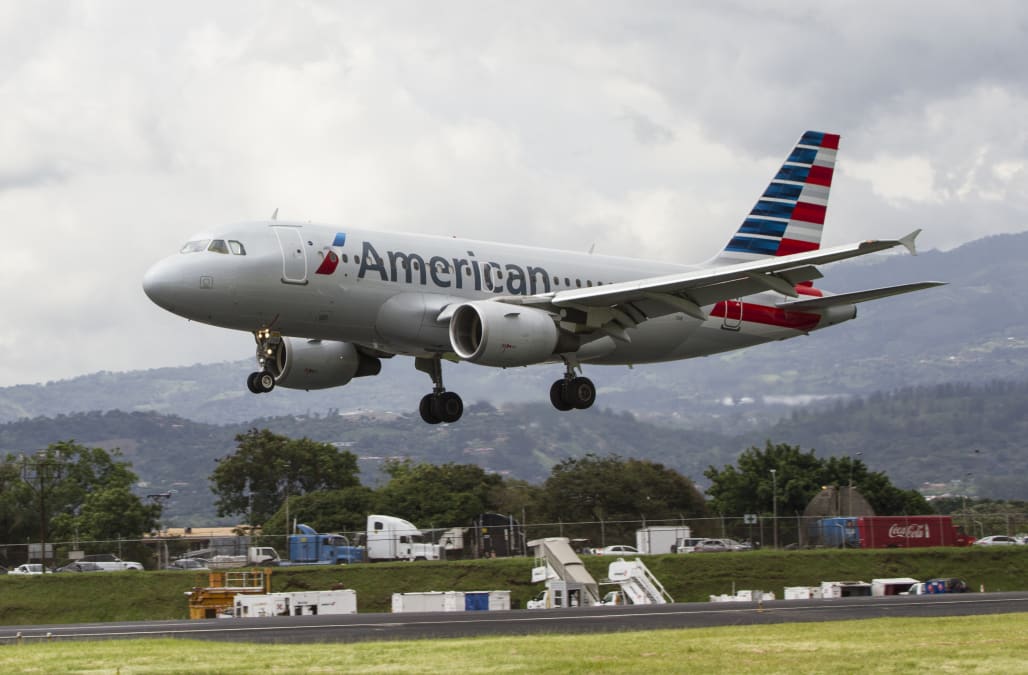 A group of American Airlines flight attendants has retained legal counsel in preparation for a lawsuit after claiming their uniforms have caused them severe medical distress.

It is unclear if American Airlines will be a co-defendant in the matter.

The group is currently looking for other colleagues whose health has been negatively affected by the uniforms to join in a potential class-action suit.

Since September 2016, several thousand American Airlines flight attendants, ground staff, and pilots have reported suffering from a variety of illnesses since being issued new uniforms made by Twin Hill. The Association of Professional Flight Attendants claims it has received notice of more than 3,500 cases of suspected health reactions.

According to several American Airlines flight attendants who have spoken with Business Insider, symptoms include extreme respiratory distress, nausea, headaches, and full-body rashes. Extreme cases have even seen at least one instance of heavy metal poisoning. This has forced many of the affected flight attendants to put their careers on hold to seek medical attention.

In June, American Airlines announced that it will drop Twin Hill as its uniform supplier, but new uniforms are not expected to be ready until 2020.

American Airlines and Twin Hill were not immediately available for comment.