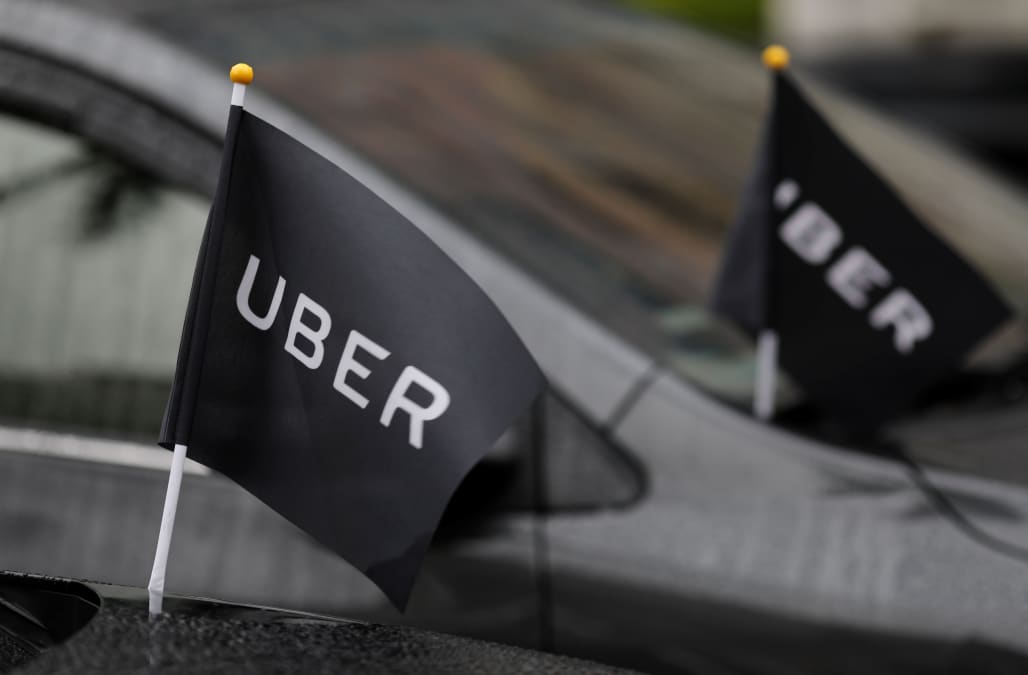 Uber took the wraps off of a basket of new perks for drivers on Tuesday, the ride-sharing company's latest effort to improve one of the most crucial relationships in its business.

Among the changes Uber introduced: a new $15 fee for drivers who return items passengers forget in the car, 24/7 driver support hotline and faster document reviews.

It's all part of Uber's "180 days" campaign to address driver feedback and fix the sometimes strained relationship between Uber and its drivers. Last month the company added an in-app tipping option, and this latest round of changes focuses on improving the driver support system.

One of the most notable changes for riders and drivers is a $15 returned item fee.

Before, if a passenger forgot their your phone in the car, they'd have to log into their account on a different phone or browser and try to convince the driver to meet somewhere and return it.

Driver Harry Campbell of therideshareguy.com blog said it was like "the wild wild west." Drivers would sometimes oblige a pleading rider, but if it meant driving an hour across town to do a forgetful rider a favor some would opt not to.

With the new policy, drivers can report they returned a passenger's missing item on the app and be compensated within a few days. The $15 is charged to the forgetful rider.

Campbell said he liked the spirit of the fee, but that it needed to be variable. Fifteen dollars is not a lot of money for an hour of lost time that could be better spent giving rides – especially for power drivers who rely on the service for income. The fee will be available for all drivers as of August 2017.

RELATED: Click through to the slideshow below to learn how to find your Uber rating:

Help on the way

The updated policies also include a 24/7 driver support line. Uber has earned a reputation among drives for slow responses to support tickets. The ability to talk to someone live will hopefully mean issues can get worked out quickly.

Campbell remains skeptical. One of the main problems with Uber's previous customer support system was that the reps were not actual drivers and didn't always have the appropriate knowledge or experience to be helpful, he said. He cited a recent experience calling in to the line with a simple tipping question, only to be put on hold while the rep researched the answer.

The new updates are all important, and do respond to many of the issues drivers have raised with the company, but a discussion of the most important issue to drivers – higher rates – remains absent.

"They are fixing things around the edges, but at the end of the day, the things drivers care most about are those affecting their bottom line," said Campbell.

The fight for a reclassification of drivers from independent contractors to employee has been ongoing. Multiple law suits have been brought by drivers and labor groups with little avail. Uber was also fined $20 million dollars earlier this year for misleading drivers about how much they could make on the platform as independent contractors.

The company has been struggling to improve its image after an internal meltdown sparked by a former employee's blog post about her experience with sexual harassment and bro culture at the company. Former CEO Travis Kalanick was ousted as a result, and seven of his direct reports left along with him.

More from Business Insider:
10 ways Uber drivers can get kicked off the app
Why one Uber driver loves picking up puking passengers
Google DeepMind's CEO and Uber's chief scientist backed a UK chip company in a $30 million round

SEE ALSO: 10 ways Uber drivers can get kicked off the app