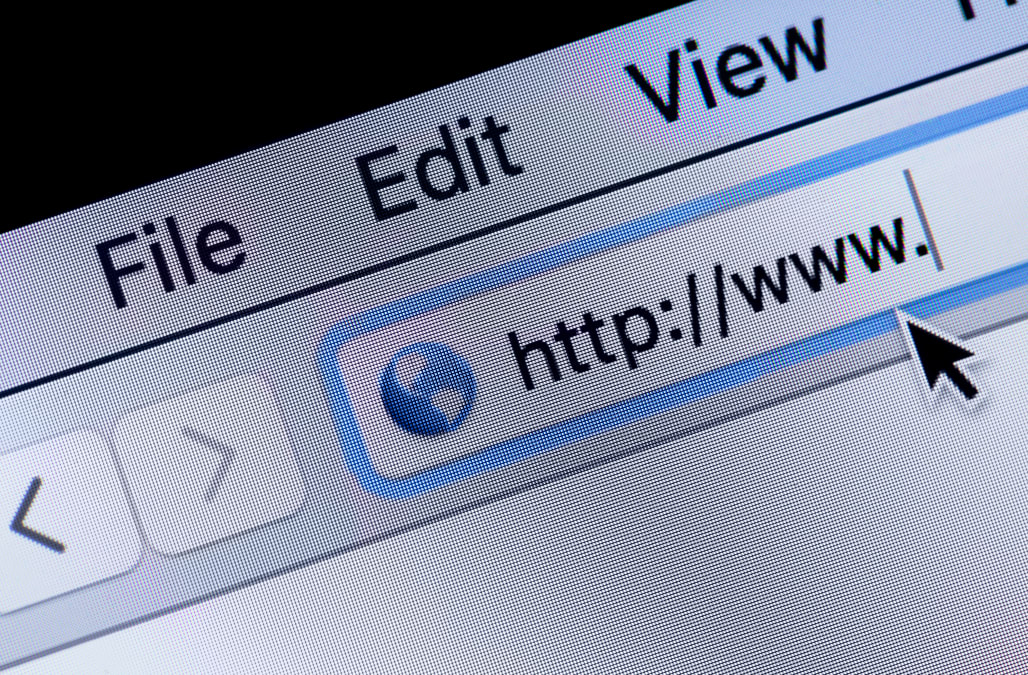 We use employer-rater Glassdoor's website to review companies, talk freely about our former employers, and give candid answers to future employees. And it works, because we assume we can do this anonymously.

Maybe not for much longer, according to a 9th Circuit case.

The case began after the U.S. issued a subpoena to Glassdoor to identify 125 anonymous accounts that were linked to an employer under investigation for fraud. Glassdoor refused the government's demand, citing the First Amendment's protection of free speech.

"An individual's right to anonymous free speech – which includes the ability of people to leave anonymous reviews of their workplace experiences – is a cornerstone of our society that inherently helps others and should be protected," Glassdoor's general counsel said in a statement.

The government offered a compromise: just let us unmask eight accounts that were third-party witnesses to practices directly related to the investigation.

Glassdoor said it would be willing to notify those users about the subpoena, who could choose to participate in the investigation if they so wished. The government responded by turning down that deal. A district judge sided with the government as well, saying that Glassdoor's justification—protecting the identity of a political group—didn't apply because the users weren't making protected political speech.

Is talking smack about your employer protected by the Constitution?

"The fact that the relevant users in this case work (or worked) for a publicly-funded program does not make this speech political," U.S. District Judge Diane Humetewa wrote in her ruling that was uploaded by consumer advocacy group Public Citizen. "Nor does it transform the reviewers from individuals voicing concerns about fraud into an association engaged in advocacy."

Glassdoor is not letting go of the fight, taking the case to the U.S. Court of Appeals for the Ninth Circuit. This makes sense since its entire business model depends on users being able to review employers honestly with anonymity.

There is a lot we still don't know about the case. Although Glassdoor requested to have the case docket unsealed, the appeals court is moving forward with it being sealed. The employer being investigated is redacted, the relevant Glassdoor reviews are unavailable to view, and we don't know how the government chose those eight employee accounts.

What we do know is that if the government wins its case, it will have far-reaching consequences for how people can transparently review workplaces online. If you can't trust the anonymity of a website, you'll be more likely to keep your opinions about that boss to yourself—and others will walk into work situations they wish they hadn't.

More from The Ladders:
Amazon patents a robot to stalk you at the airport
Look at this downtrodden robot and rejoice at your human superiority (for now)
5 smart ways to protect your job from the coming robot invasion