Millennials are killing the beer industry 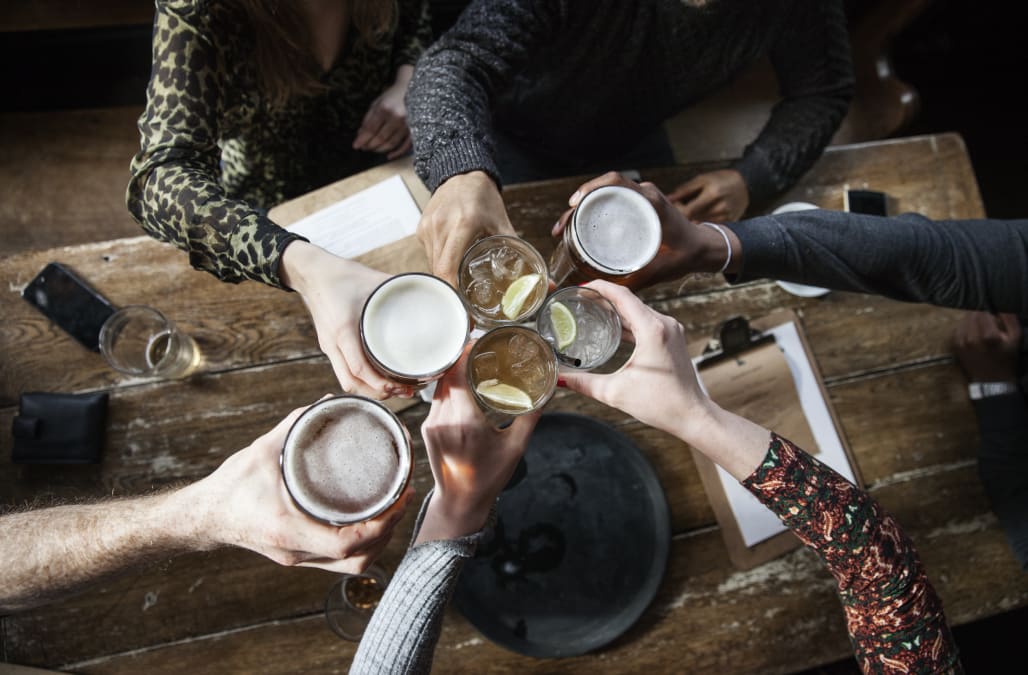 According to CNBC, Goldman Sachs downgraded both Boston Beer Company and Constellation Brand on the data that younger consumers aren't drinking as much alcohol as older generations, and the ones that do prefer wine and spirits.

"We view the shift in penetration and consumption trends as driven by a shift in preferences in the younger cohorts," Goldman Sachs Chief Analyst Freda Zhuo wrote.

RELATED: Check out more industries shutting down this year:

Beer penetration fell 1% from 2016 to 2017 in the US market, while both wine and spirits stood unmoved, according to Nielsen ratings.

Goldman Sachs now expects the overall beer market in the US to decline 0.7% in 2017. It downgraded Boston Beer Company from neutral to sell and Constellation Brands from buy to neutral.

NOW WATCH: Why IPA beers have 'India' in the name — and why it tastes so unique

More from Business Insider:
How Drake and an ex-banker created a luxury whiskey that looks like high-end Champagne and is hot on Instagram
The 19 cheapest places in Europe for a last-minute beach holiday
Go inside the enormous New York museum that's home to some of the most famous watches in history

SEE ALSO: Retailers are making big bets that brands as we know them are dying