Texas man ordered to pay $65,000 in child support for kid that isn't his 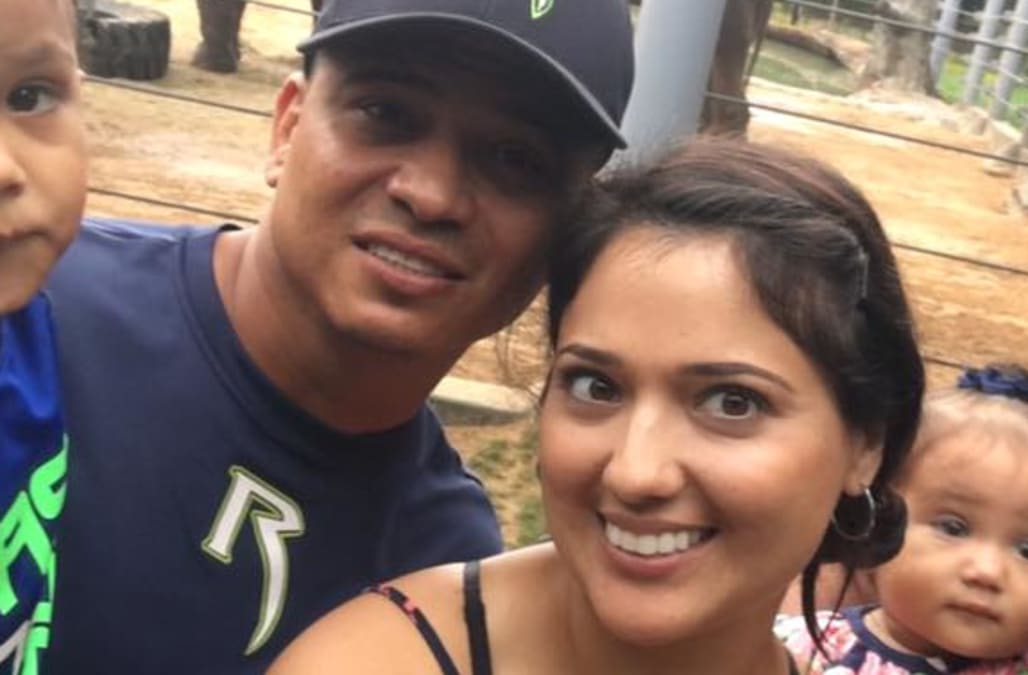 A Houston, Texas, man was ordered to pay $65,000 in child support to his ex-girlfriend for a child he did not biologically father, according to KOCO.

A Texas child support court ruled in 2003 that Gabriel Cornejo, 45, had to pay child support to his ex-girlfriend who had recently given birth to a daughter because she swore there was no way Cornejo wasn't the child's father.

Cornejo, now a married father of three, alleges he had no idea about the court ruling, and thus had not been keeping up with the mandated payments over the past 16 years. 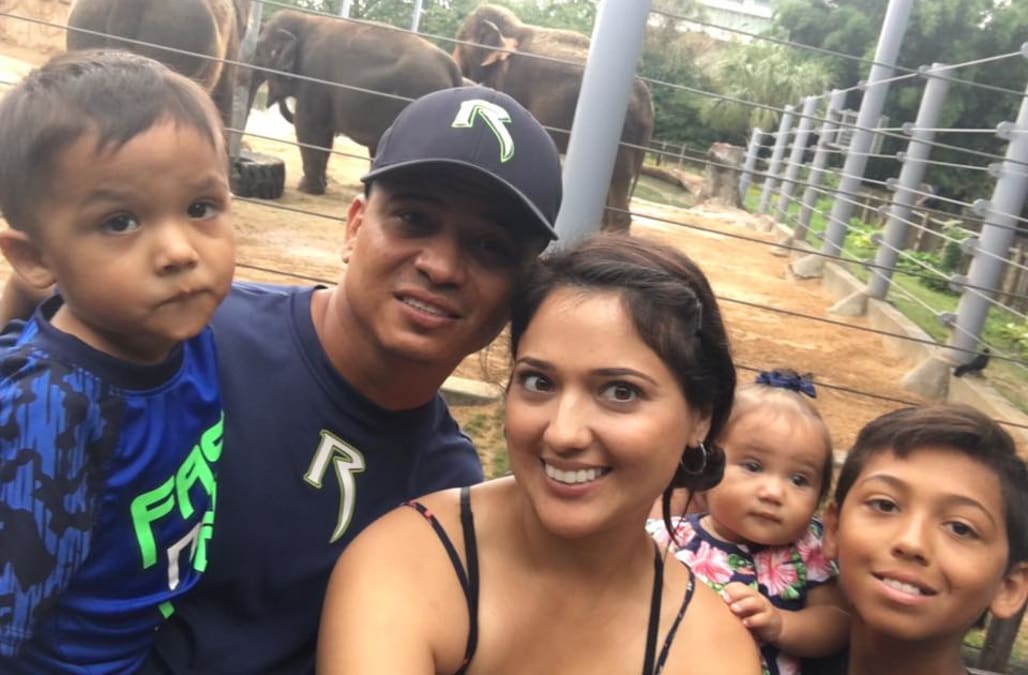 Cornejo says that he only found out about the child support payments when a deputy showed up at his door last year with court papers claiming that, according to the state of Texas, he has another child.

Under the advisement of both his current wife and his ex-girlfriend, Cornejo agreed to take a DNA test, which concluded that he was not actually the child's father.

Still, both Cornejo's ex-girlfriend and the state of Texas demand that he fork over the $65,000 in in back payments -- and he may actually have to do so.

Texas' family code, chapter 161, states that an alleged parent still owes child support payments that accrue until a paternity test can prove otherwise, even if one ends up not being the biological father of the child.

Since Cornejo claims he didn't know about the payments until last year, his lawyer, Cheryl Coleman, claims he had no reason to seek out a paternity test in order to avoid such payments.

"They say he should have fought back then, and he failed to do so," Coleman said. "But how can you fight something you don't know anything about?"

However, Cornejo's ex-girlfriend's lawyer, Carel Stith, claims that Cornejo ignored a 2003 subpoena related to the case and also says that one child support payment was taken out of his paycheck after the initial ruling, which he never tried to fight.

Stith says that this proves Cornejo knew about the order at the time but refused to deal with it by taking a paternity test.

"Don't stick your head in the sand because it's not going to go away," Stith said. "There can be consequences even if you don't do anything."

Unless Cornejo's lawyer can convince a judge to reopen the case, the old court order will still stand, meaning he will either have to pay the massive sum or face jail time.

More from AOL.com:
Welp, these are the 10 most expensive US cities to raise a baby
9 places in the US where you can earn 6 figures and feel like a millionaire
How to protect yourself financially if your partner cheats