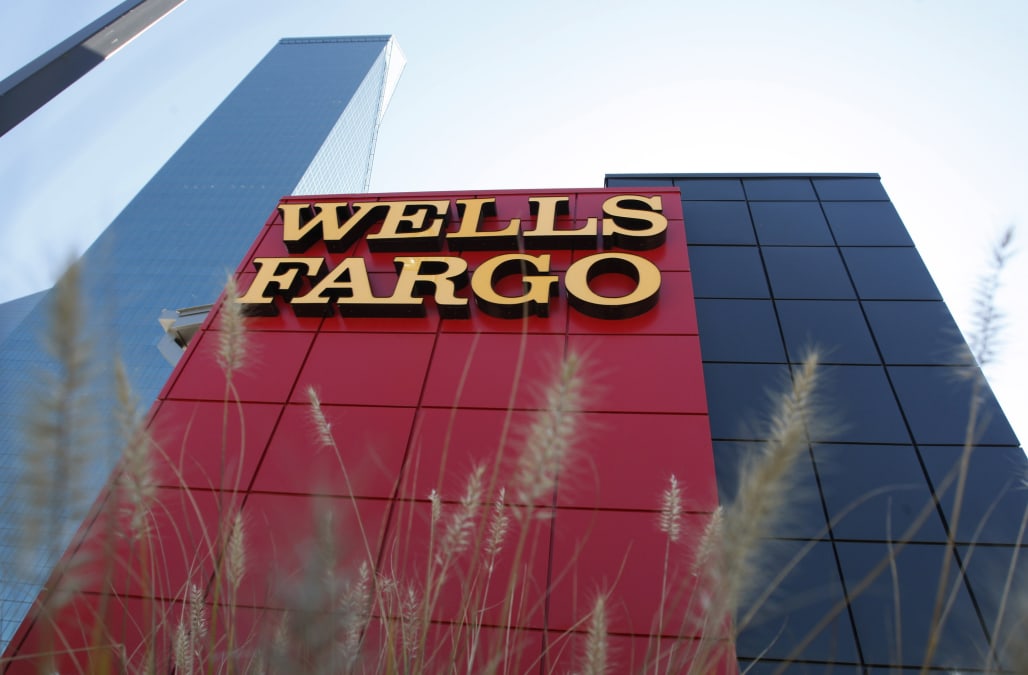 July 21 (Reuters) - The U.S. Department of Labor on Friday ordered Wells Fargo & Co to pay $575,000 and to rehire a whistleblower the bank had dismissed in September 2011 after the former employee raised concerns over the opening of customer accounts without their knowledge, the agency said in a statement.

The name of the whistleblower was not disclosed. Representatives for the bank did not immediately respond to questions.

Wells Fargo was fined last year for opening up to 2.1 million customer accounts without their knowledge over several years to meet aggressive sales targets.

The revelation damaged the bank's reputation, spurred investors to sell its shares for several weeks and led to the resignation of its chief executive last year.

Despite news reports and lawsuits claiming the bank had retaliated against whistleblowers, an investigative report by the bank's board of directors released April 10 said "based on a limited review completed to date," outside law firm Shearman & Sterling had "not identified a pattern of retaliation" against employees in Wells Fargo's branch banking unit who complained about sales pressure or practices.

In a different case, the Department of Labor in April ordered Wells Fargo to reinstate a whistleblower, though that former staffer's concerns related to bank, mail and wire fraud -things that were not at issue in the sales practices scandal.

Wells Fargo still faces probes from federal, state and local government agencies including the U.S. Department of Justice, as well as a number of private lawsuits, according to its quarterly securities filing in May.