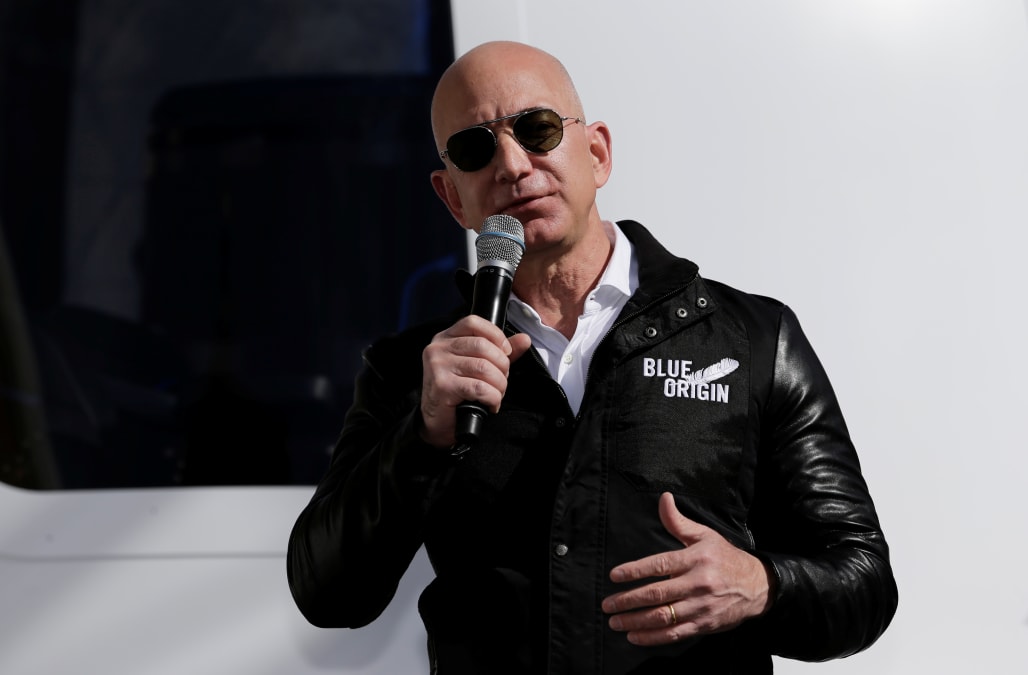 Tech CEOs used to be infamous for their lack of style.

But a photo revealing how much Amazon CEO Jeff Bezos has changed over the years shows that the stereotype is changing.

Here are 9 photos that prove how time and success changed some of tech's most famous CEOs:

Back in 2005 when Amazon was just selling books, Jeff Bezos would frequently wear sweaters over collared shirts.

Sergey Brin has kept his style casual, but he sports a beard now.

Twitter and Square CEO Jack Dorsey has been dubbed as one of the most stylish guys in tech. He hasn't hidden his love for Prada suits and Rolex watches — but even his style has evolved.

Most notably, his beard and jeans add up to a modern, refined style.

In 2007, Facebook's Mark Zuckerberg dared to wear sandals while speaking at the Web 2.0 summit in San Francisco. In 2012, he received criticism from Wall Street for wearing his signature hoodie to an IPO meeting.

While he cleans up a bit more for big events today, Zuckerberg has spoken out on his grey t-shirt uniform, telling an audience at a public Q&A: "I really want to clear my life to make it so that I have to make as few decisions as possible about anything except how to best serve this community."