Google ordered to hand over records on women's pay 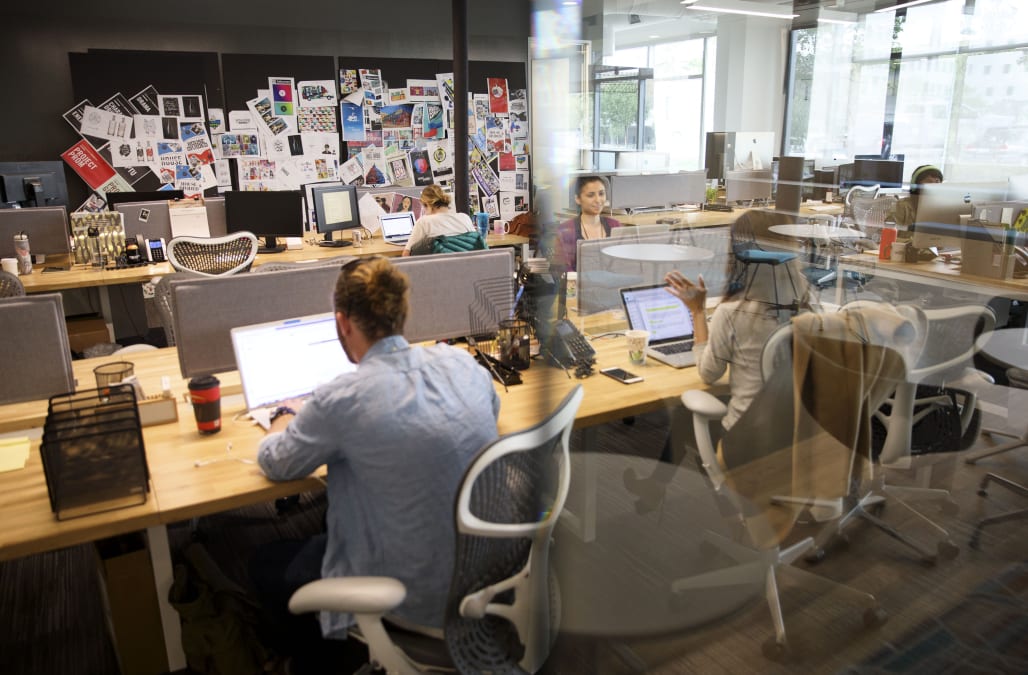 While this is a step forward, its not the probe the Labor Department originally imagined.

A judge ordered Google to give employee records to federal investigators examining the alleged "systematic" gender pay gap at the Internet company.

Google must hand over the contact information for up to 8,000 employees to theLabor Department so it can investigate whether the search giant shortchanges women who perform similar jobs as men. This is according to a provisional ruling issued on Friday by Steven Berlin, an administrative law judge in San Francisco.

The alleged compensation disparities, which the company denies,were uncovered during a routine contracting audit, according to The Washington Post. The allegations come at a time when other Silicon Valley companies face scrutiny for pay gaps, gender discrimination and sexual harassment.

INC. TODAY'S MUST READS: Why Do Employees Quit Their Managers? Here's the No. 1 Reason in a Short Sentence

RELATED: Check out gender pay gap from state to state:

"We found systemic compensation disparities against women pretty much across the entire workforce," Janette Wipper, a Department of Labor regional director, said during her testimony in April.

While this is a step forward, its not the probe the Labor Department originally imagined. In the same ruling,Berlin denied the agency's initial request for the contact data for 21,000 Google employees on Friday, saying the Labor Department's demand was too broad and could violate workers' privacy. The ruling only applies to Google and not its parent company Alphabet.

INC. TODAY'S MUST READS: Working From Home Makes You Happier and 'Massively' More Productive, According to Science

Google denied that it pays women less than men. Eileen Naughton, the company's vice president of people operations, wrote in a blog post on Sunday that Google has provided more than 329,000 documents and more than 1.7 million data points. However, Naughton added that Google "reached an impasse" when deeper personnel information was requested.

"We were concerned that these requests went beyond the scope of what was relevant to this specific audit, and posed unnecessary risks to employees' privacy," Naughton wrote.

More from Inc.com:
This 1 Practice Can Instantly Make You More Calm And Productive
Become a Master Persuader With These 4 Simple Tricks
Eastern Canada: Exploring a Fast Developing Startup Ecosystem