O.J. Simpson to be released on parole -- and NFL pension means ‘he's not going to be poor’ 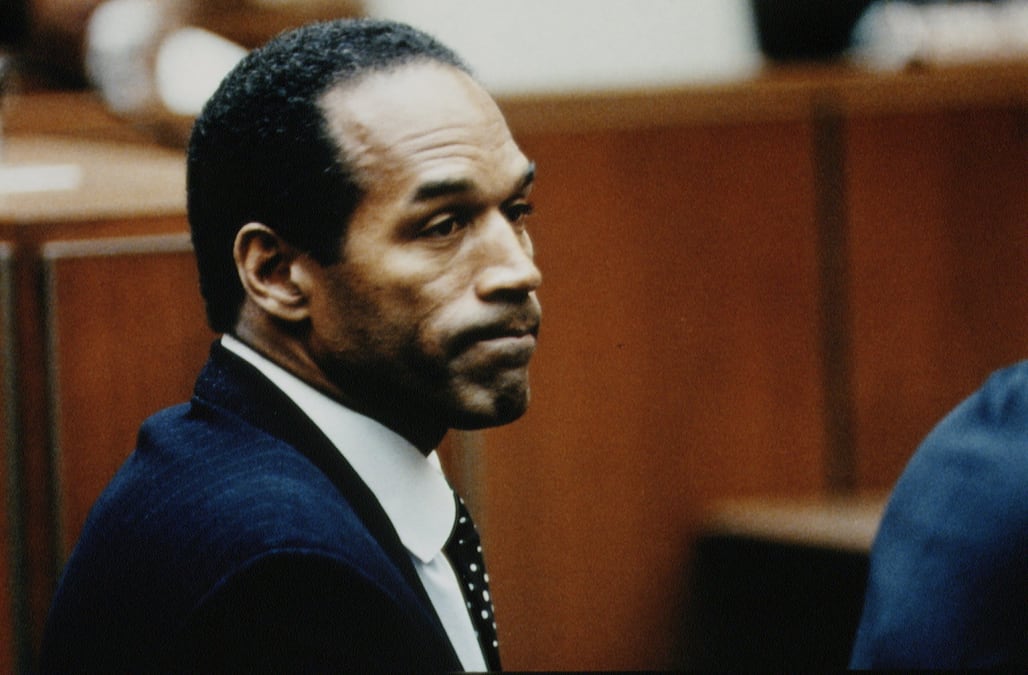 After serving only nine years out of his 33-year sentence, O.J. Simpson, 70, was just granted parole in Carson City, Nevada.

The former NFL star, who was found not guilty for the murder of his wife, Nicole Brown Simpson and her friend Ron Goldman, was arrested in 2008 on charges of kidnapping two sports memorabilia dealers and robbing them at gunpoint in a Las Vegas hotel room -- and was found guilty of armed robbery, kidnapping and assault with a deadly weapon and sentenced to life in prison.

SEE ALSO: O.J. Simpson's net worth as he prepares for possible parole

This month, Simpson is up for parole for the second time since his 2008 sentencing, with a parole hearing scheduled for Thursday, July 18.

RELATED: Here's how O.J. Simpson paid off all of his lawyers

"He's the kind of person who gets paroled," his attorney Daniel Hill told The Daily Express. "He has done a significant amount of time and, by all accounts, hasn't caused any problems."

While the Simpson may have to readjust to life as a free man, if paroled, he may walk out of prison a multi-millionaire.

Not only does Simpson receive an estimated $25,000 a month thanks to his NFL pension, according to a Sports Illustrated report, but he also has a Screen Actors Guild pension and a personal pension in which he invested $5 million in many years ago.

Simpson is eligible for release on October 1.