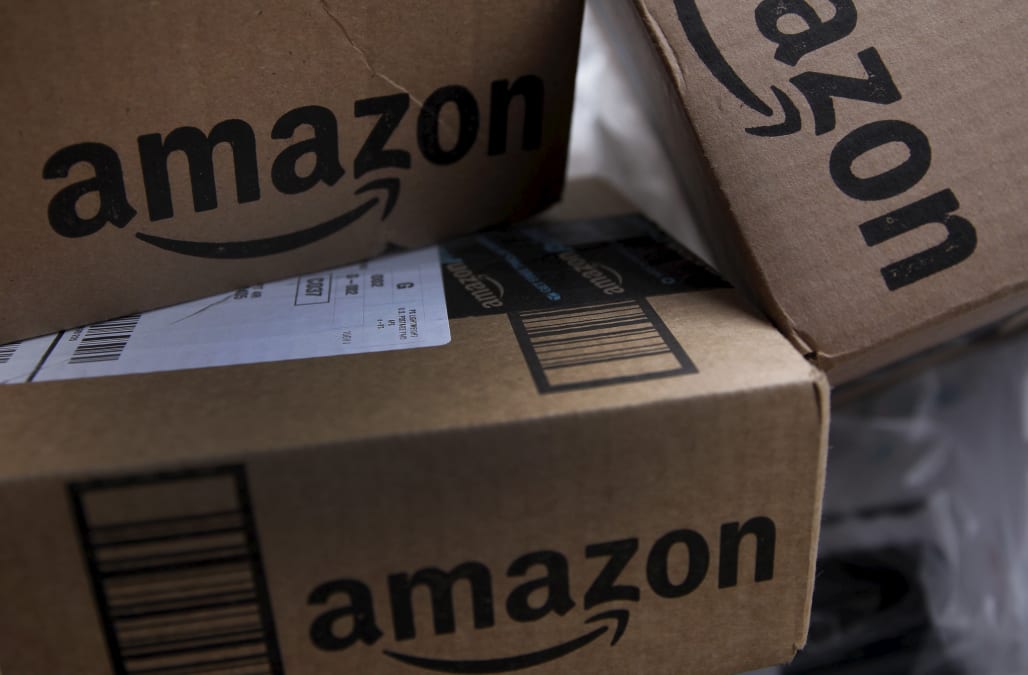 ​​Amazon is now selling meal kits that would look familiar to Blue Apron customers — and they're already selling out.

On Tuesday, Amazon began selling kits that contain all the ingredients necessary to cook a selection of meals, including options such as stir fry, burgers, and tacos. Meals — which contain enough ingredients to prepare meals for two to four people — cost between $19.99 and $38.

By 9 am ET on Tuesday, five of the 19 single-meal "Amazon Fresh" options had sold out. Unlike many meal kit services, Amazon Fresh meal kits do not require customers to subscribe to a service. Blue Apron, for example, requires customers to sign up for a two or four-person subscription plan to receive ingredients to cook three meals a week. 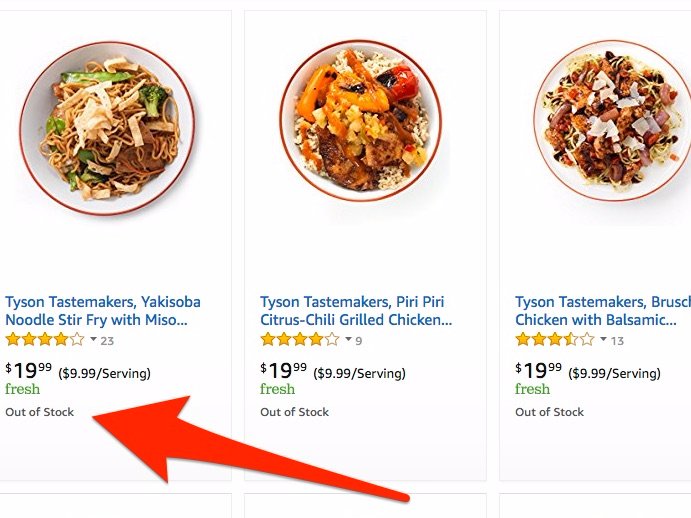 "I've tried Hello Fresh, Blue Apron, and another food service that was forgettable enough that I don't remember what the name is. I was only ever wowed by maybe a handful of those meals," one Amazon user wrote in a five-star review of Tyson's Yakisoba Noodle Stir Fry. "This dish was REALLY good and pleased my picky 10 year old son as well! I will buy this again and again!"

Not everyone was as impressed.

"Easy to make but in my opinion, the dish was way, way too salty. And frankly I think it's a little overpriced for what it is," reads one two-star review for the stir fry. "There was a smell in my fridge for a couple of days and I think it was either the sauce for the meat? Not quite sure but smell is gone now that the box was removed."

NOW WATCH: We went to Chicago's most famous deep dish pizza restaurant — here's what it's like

SEE ALSO: Amazon's new 'Meal Kits' are already on sale — here's what they look like