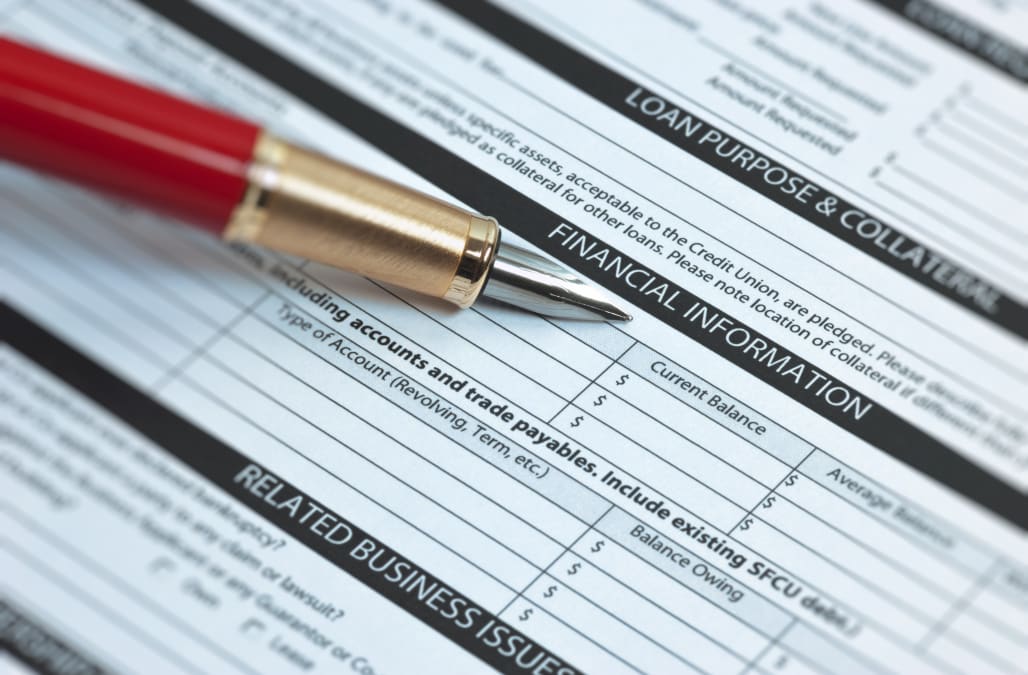 Billions of dollars in student loans may be wiped out for tens of thousands of borrowers in the US because a lender didn't keep track of the paperwork verifying ownership of the loans, according to The New York Times.

The National Collegiate Student Loan Trusts, which holds 800,000 private loans and is one of the country's largest owners of private student loans, is at the center of the legal dispute, the Times reported.

Borrowers are failing to repay more than $5 billion of the $12 billion in private student loans held by National Collegiate, sending the loans into default. The organization has brought more than 800 lawsuits against borrowers this year alone in pursuit of repayment — and National Collegiate usually wins because borrowers either choose to settle or don't show up in court.

When borrowers do show up to fight, the cases are not so straightforward. Disorganized or missing paperwork has made it difficult for National Collegiate to prove it does indeed own the defaulted loan it's demanding repayment on. To be clear, the Times reports, the organization's legal problems don't include falsifying documents.

The student loans held by National Collegiate were made "more than a decade ago by dozens of different banks, then bundled together by a financing company and sold to investors through a process known as securitization," and they weren't guaranteed by the federal government, according to the Times.

Donald Uderitz, the founder of Vantage Capital Group, a private equity firm in Delray Beach, Florida, is one of the financiers behind National Collegiate's trusts, and even he appears to be confused by the missing paperwork. In 2015, he hired a contractor to audit the servicing company that bills National Collegiate borrowers each month and found not one of 400 randomly sampled loans had the documents showing a chain of ownership.

"It's fraud to try to collect on loans that you don't own," Uderitz told the Times. "We want no part of that. If it's a loan we're owed fairly, we want to collect. We need answers on this."

Private student loans lack the consumer protection and manageable interest rates that come with federal student loans, now a $1.3 trillion market. Due to steep interest rates on private loans, borrowers can often end up paying hundreds, and in some cases thousands, of dollars in monthly payments. Notably, federal student loan borrowers have the ability to apply for loan forgiveness or a loan discharge, like in the case of an incomplete degree from a now-defunct for-profit college, while private borrowers do not.

Read the full story at The New York Times »

SEE ALSO: 7 smart student loan repayment strategies to use when you're in your 20s