Gillette has been accidentally sending 'Welcome to Manhood' packages to women 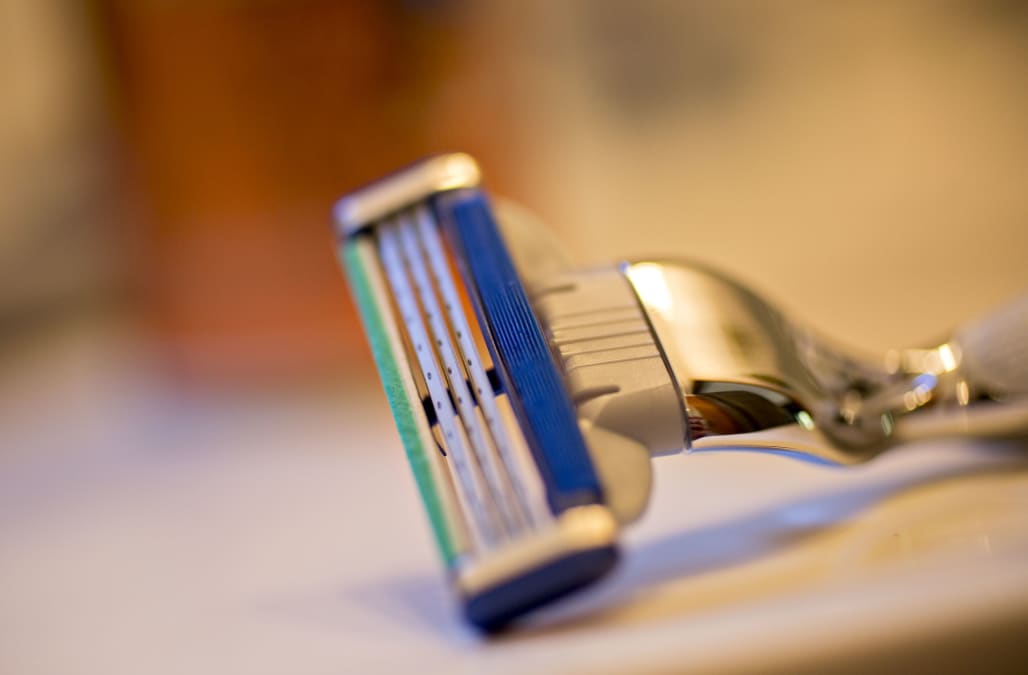 ​​​​​​Gillette has a new cautionary tale, ripe for business-school classrooms.

The shaving brand is attempting to regain some ground with men after years of losing market share to online competitors.

One of its new initiatives is starting them young, using data to send boys-turning-into-men a "welcome to manhood" package on their 18th birthday. The packages contain a brand-new Gillette razor and a how-to shaving guide.

The idea is that if the brand is able to get young men's first Gillette razor in their hands by 18, they won't look elsewhere for razors. Unfortunately, it appears that Gillette's data is a little wonky, according to the New York Times.

Twitter is littered with reports of Gillette razors being sent out addressed to teenage girls, middle-aged men, and everyone in between. Since the package is so specific — tailored precisely to be given to a man on his 18th birthday — it's created some confusion among people who have received them.

"Two things: I am no longer 18, and no amount of shaving will make me a man," one Twitter user, Kody Meyer wrote.

Dear @Gillette
Two things: I am no longer 18, and no amount of shaving will make me a man.
I am keeping the razor though, it's really nice pic.twitter.com/5BvDZuEUPx

One trend is apparent on Twitter: some of the women who were sent razors have names that are not specific to either gender.

The data sources Gillette used to send out the razors remains a mystery, but they likely used a combination of market and consumer data from both internal and external sources.

Gillette spokesperson Barbara Dieckertold the Times that the number of packages sent to people who were either not men or 18 years old was "very small."

"As you can imagine, it takes a lot of data to reach two million men — and there are a number of steps between identifying the men, securing shipping information and then fulfilling the razors," she said.

Thanks to @Gillette for sending me my "first razor" for my "18th birthday" in the mail...Too bad my 18th birthday was almost 20 years ago 😛

Gillette did not immediately return Business Insider's request for comment.

NOW WATCH: These 25-year-old BFFs are Instagram stars thanks to their crazy beards