Here are some of America's most expensive zip codes 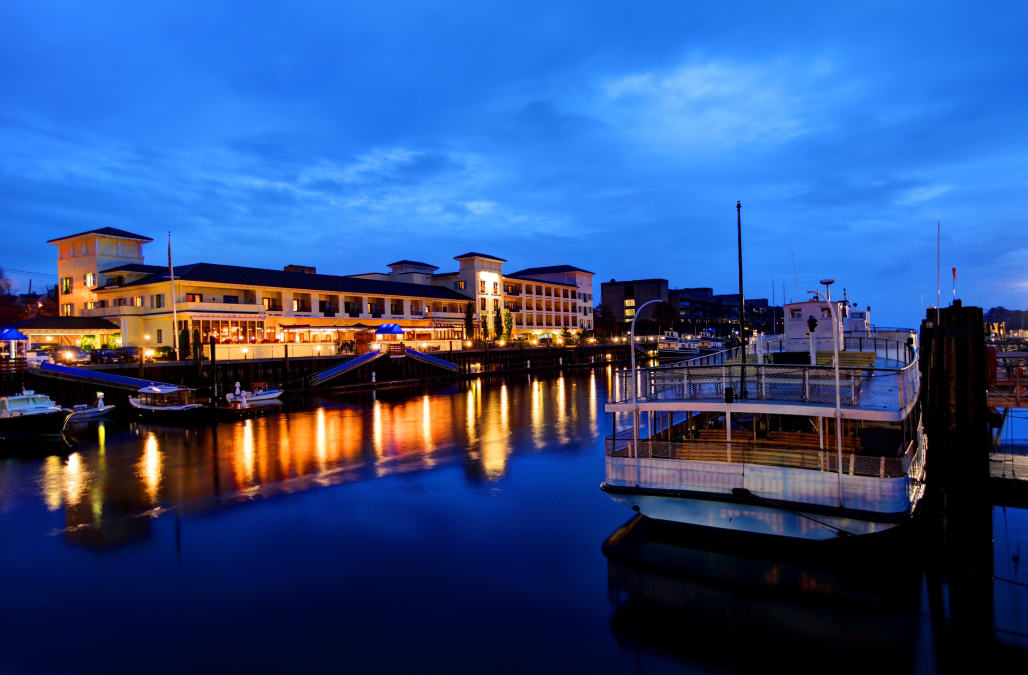 About how much money do you need to live in America's most expensive zip codes?

Not surprisingly, you need a lot of it.

A 2017 Go Banking Rates report shows the amount of money you need to live in zipcodes throughout the country.

RELATED: 10 most expensive US cities to raise a baby

Some of the most expensive zip codes can be found in Atherton, California, Watermill, New York, Alpine, New Jersey, Medina, Washington and Greenwich, Connecticut.

"Many ZIP codes require some serious paychecks to live there," reported GoBanking.

They said others only need an income just a little bit higher than the household median.

Therefore, if you have plans on living in any of these places, make sure you're bringing a fat salary along.

More from AOL.com:
Here’s how much it will cost you to live to 100
20 cities with the hottest housing markets this summer
You won’t believe what hackers can do with your SSN