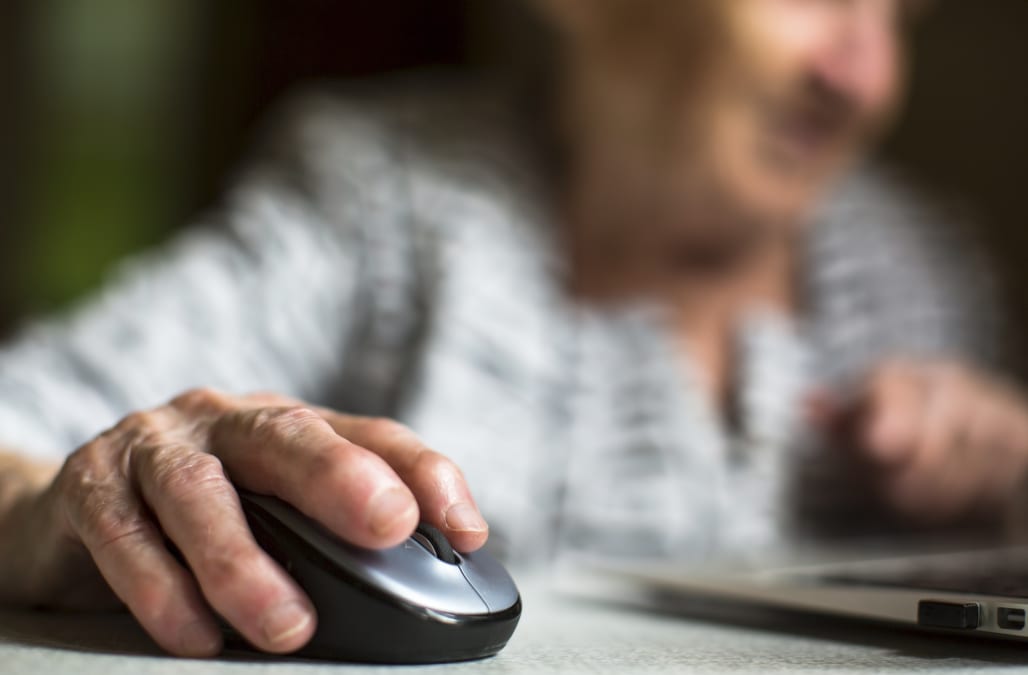 (Reuters Health) - One in 18 older Americans falls victim to financial fraud or scams annually, and that figure excludes seniors who've been financially abused by friends and relatives, a new study finds.

"We're talking about millions of older adults each year," said lead author David Burnes, a gerontologist, social worker and professor at the University of Toronto in Canada. "What's worse, it's very likely an underestimate."

The report in the American Journal of Public Health estimates that 5.4 percent of older adults experience some form of fraud or scam each year.

The estimate includes only seniors living on their own and excludes those in institutional settings and most who are cognitively impaired. Complicating the count, Burnes said in a Skype interview, is the fact that victims tend to underreport the scams.

They reviewed 12 studies involving nearly 42,000 community-dwelling older adults and determined that in every five-year period, an estimated 5.6 percent of older adults are a target of a financial fraud, and 5.4 percent are targeted within one year.

"Scammers will target and prey on older adults who are lonely, socially isolated, and will develop an online relationship and over time will ask them to send money over and over again," he said.

Most of the studies defined older adults as being at least 65 years old, but two included people as young as 50.

The authors call on researchers and policymakers to explore ways to prevent financial scams and for healthcare professionals to screen elders for vulnerability to scams during wellness visits.

Dr. Eric Widera, a geriatrics specialist at the University of California, San Francisco, who was not involved in the new study, agrees that physicians should screen for vulnerability.

"I do agree that physicians should play a role in helping patients by recognizing the signs of possible impaired financial capacity and recognizing elder abuse, because it's more common than we often think and because it impacts their health and wellbeing," he said in an email.

"Unfortunately, while there are a number of elder-abuse screening instruments out there, not all screen for financial abuse, and very little if any screen for scams and fraud," he said.

Widera fears the new report failed to capture many instances of financial fraud and scams, especially in the most vulnerable.

A previous recent study estimated the one-year prevalence of elder financial abuse in relationships of trust as 4.5 percent. Given that elders could be targeted for both financial abuse and financial fraud or scams, the authors believe nearly 10 percent of older Americans may be subject to some form of financial exploitation each year.

Both doctors and consumers tend to overlook elders' declining ability to manage their own financial affairs, one of the most common and devastating problems of aging, a 2015 report in the Annals of Internal Medicine found.

The authors of that report, Dr. Mark Lachs of Weill Cornell Medical College in New York and Duke Han of Rush University Medical Center in Chicago, coined the term "age-associated financial vulnerability" to encourage physicians to consider the issue with their patients.

In addition, victims of elder financial fraud and scams suffer financial losses from which they may never be able to recover.

More from AOL.com:
9 best 'Black Friday in July' sales
Amazon is killing these 7 companies
This year's Prime Day beat Black Friday and Cyber Monday to be the biggest day in Amazon's history